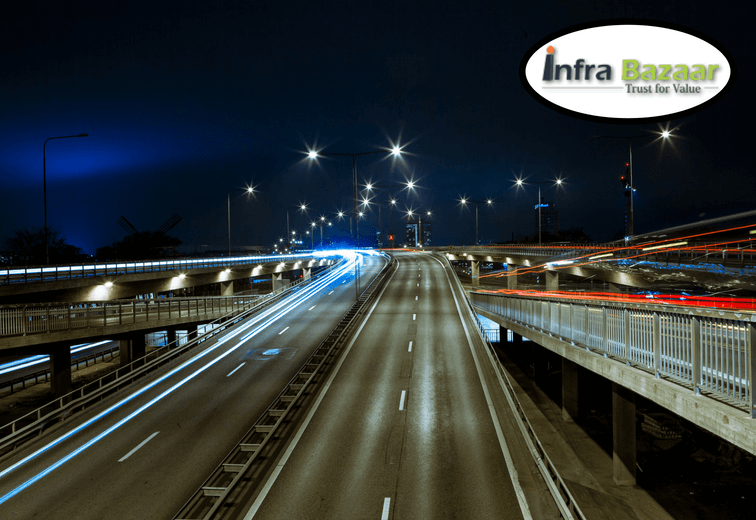 The length of projects awarded in FY 2017-18 is an all-time high. It is a record achievement by NHAI since its inception in 1995.

Bharatmala projects further boosted the tendering and awarding of projects. The sanctions of the ambitious project along with the new procedures are being put into place since November 2017.

As per the new rules and regulations, the NHAI board has been delegated with full authority and powers for sanctioning EPC projects. Post the approval a high powered Cost Committee and Projects Appraisal Committee has been put in place in NHAI.

During this drive, post-Bharatmala, 232 projects were put on tender costing more than Rs 1,960 billion involving around 11,200 km of road length. A large number of retired officers were employed to expedite land acquisition drive. Various strong monitoring mechanisms were also put in place to move things faster. The project awards figures could have been still higher but for the delay in land acquisition in some states.