2016 will be the year for Greener Highways 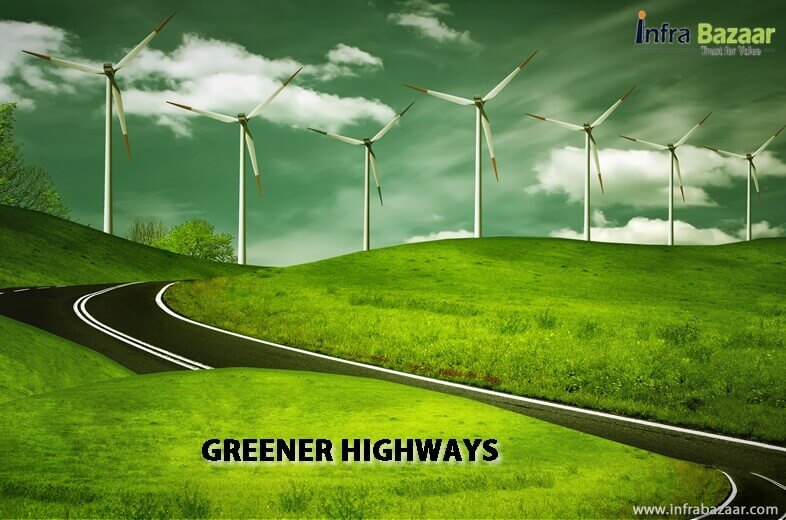 With at least 10 new express highways on the anvil, government is adding new highways worth at least Rs 5 lakh crores. Of which Rs 5,000 crore will just be invested in greening the highways.

The Government of India manages and maintains the national highways network of India. These highways measure over 96,260 km as of 2015. Out of which around 22,900 plus km are at least 4 laned highways and remaining 50,000 kms are 2 laned. Indian government has set itself a target of construct and upgrade 30 km of highway per day (11,000 km per year) from 2017.

Unveiling the Green Highways (Plantation, Transplantation, Beautification and Maintenance) Policy towards the end of 2015, government sources said the scheme would provide employment to at least 5 lakh youth. Government has called upon communities, farmers, NGOs, private sectors, government agencies, self help groups (SHGs) and the Forest Department to come forward and participate in the scheme,

All expressways and access-controlled highways including Delhi-Katra would be built as green highways under the policy and the government may extend this Green Policy to Prime Minister Gramin Vikas Yojana and other schemes to realize the dream of 'Clean India and Green India', sources said.

Government has stated that they are against felling of trees for building highways and the existing trees would be transplanted, while the bodies desirous of working in this direction would be given assistance to purchase machinery.

He further said that planting trees in any particular area will depend on the soil suitability there.

Forest cover at present is only about 22 per cent of the land mass while desired would be about 33 per cent hence, the policy would play a pivotal role in bridging the gap of 11 per cent. About 12,000 hectares of land has been identified for plantation and the government plans greening of about 6,000 km of roads in the first year of the policy.