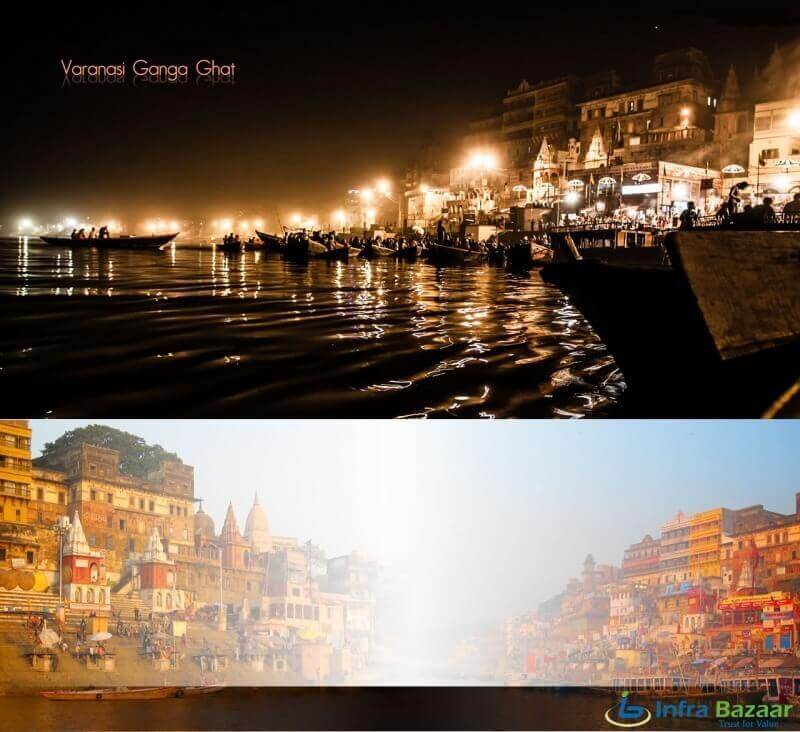 Varanasi, which Prime Minister Narendra Modi represents in the Lok Sabha, will be developed into a 'smart city' by using the experience of Kyoto, the 'smart city' of Japan, under a pact signed by both counterparts.
A partner city MOU was signed by Indian ambassador Deepa Wadhwa and Kyoto Mayor Daisaka Kadokawa at a ceremony witnessed by Mr Modi and his Japanese counterpart Shinzo Abe.
The MoU, which was signed soon after Mr Modi's arrival here on a five-day visit, provides for cooperation in heritage conservation, city modernization and cooperation in the fields of art, culture and academics, an external affairs ministry spokesman told reporters.
This will serve as a framework for smart heritage city program between the two countries.Kyoto, which is a heritage city with Buddhist culture, provides special symbolism to the visit as the Prime Minister has the vision of "rejuvenating" Indian cities.