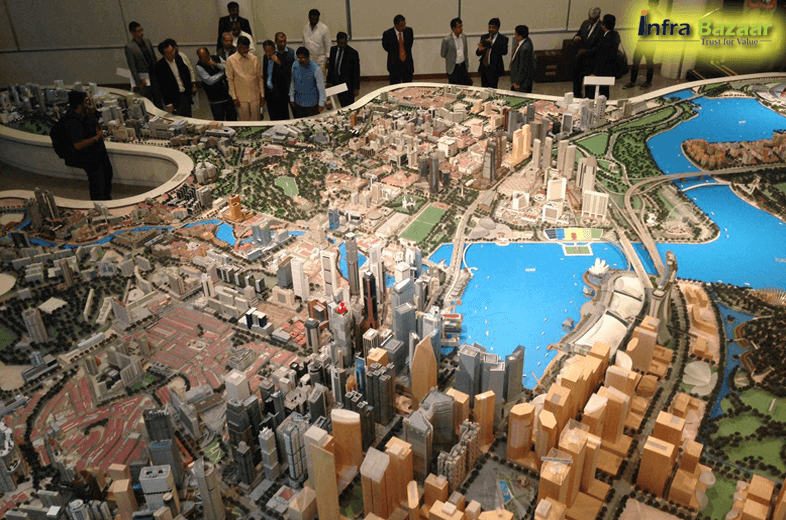 Andhra Pradesh Chief Minister Nara Chandrababu Naidu wants to build a capital city that will last for centuries. However, to a build a capital city all over is taking huge amount of time and costs. He promises that once the capital “Amaravathi” is built it will remembered as an architectural marvel.

Right now Nara Chandrababu Naidu is experiencing many issues, one of the major issue is shifting only a handful of officers to AP with him. Most of them are still in Hyderabad. The Government department’s staff is in Hyderabad only, although the Ministers staffs have been shifted to AP. The CM of AP Nara Chandrababu Naidu is stating that, “I understand that the Government officers and the Staff want to stay in Hyderabad, but a beginning has to be made because, all of us have to shift to AP. The CM has guaranteed that the Government staff must shift on or before June 27, but clearly that looks impossible now.

To Move or Not To Move:

As per the central government ruling, Hyderabad will remain the joint Capital of the two states AP and Telangana for 10 years. “Only 2 years have been completed and it is the worse job to manage the Government from two places,” says Secretary. He lives in Hyderabad only, but he must go to Vijayawada twice a week. “Decisions are taken in Vijayawada where the CM and the Ministers are based. Then I start to depart from Vijayawada to Hyderabad, where my staff and the departments are located and operating. Preparing the files and the memos of the state is risky to manage from the two places”.

But Private Builders are in a Rush:

In Mandadam village, hysterical construction is going on. A villager disclosed that since the Government Secretariat has started to shift to Velagapudi village, from that day onwards the demand for the houses is increasing enormously, also house flats for rentals are being readied in contemplation. In the mean time, the Government of AP is finalizing the contract with the Singapore construction company Ascendas Land (Singapore) PTE to construct two 31-storied commercial high-rises on 1,691 acres of land in the smart capital area.

One day press asked Nara Chandrababu Naidu, when you will see the fully constructed and brand new Capital for AP, then he said indirectly, “I took 9 years to complete Cyberabad” and Cyberabad is now a brand new IT-Enclave of Hyderabad. But, creating Amaravathi is an intimidating task, so the message is clear. It will take more than a decade to form a brand-new Amaravathi.