Auckland - One of the World's most Liveable Cities 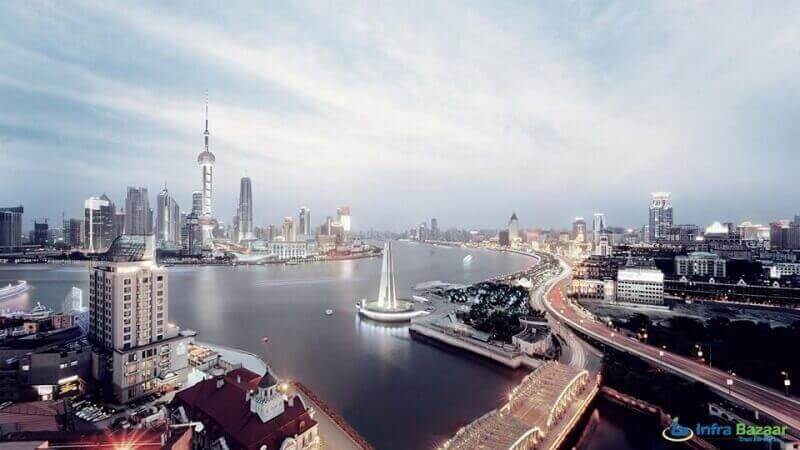 Living and working in Auckland means you get the best of both worlds – a bustling, modern city set in one of the world’s most stunning natural environments.

It’s easy to see why Auckland was ranked the third most liveable city in the world on the Mercer Quality of Life Survey in 2012 and 2013. The city’s first-rate infrastructure, world-class education and healthcare systems are complemented by superb shopping, outstanding food and wine, a thriving arts scene and buzzing waterfront precincts and right on the city’s doorstep are sparkling harbours, the Hauraki Gulf and its many islands, native rainforest, beautiful beaches and scenic wine regions. There is always plenty to see and do in Auckland, from international shows to panoramic views from the viewing platform of the city’s iconic landmark, the “Sky Tower”, the tallest free-standing structure in the Southern Hemisphere.

Auckland is also the largest Polynesian city in the world and is a melting pot of many cultures from around the globe, giving the city its diverse cuisine, music, art, cultural experiences and events. New migrant business leaders find Auckland an exciting and accommodating environment in which to succeed.

Auckland is expected to absorb more than 60 percent of New Zealand’s total population growth in the next 30 years. The latest Statistics NZ regional GDP figures show Auckland with an annual GDP per capita of $45,709, which is above the New Zealand average of $43,660. In March 2012, a Council committed to the Auckland Plan, laid a 30 year “blueprint” to transform Auckland into “the world’s most liveable city”, and set out a budget for 2012-2022, of which 1st 10 years budget being $20 billion new capital expenditure almost half of which ($9.4 billion) is to be spent on transport projects.

Auckland’s transport infrastructure system includes 7000 kilometres of roads and footpaths. It is supplemented by train, ferry and bus services and a more limited cycleway and walkway system. Apart from transport a full range of other infrastructure services is supplied to households and for other land uses