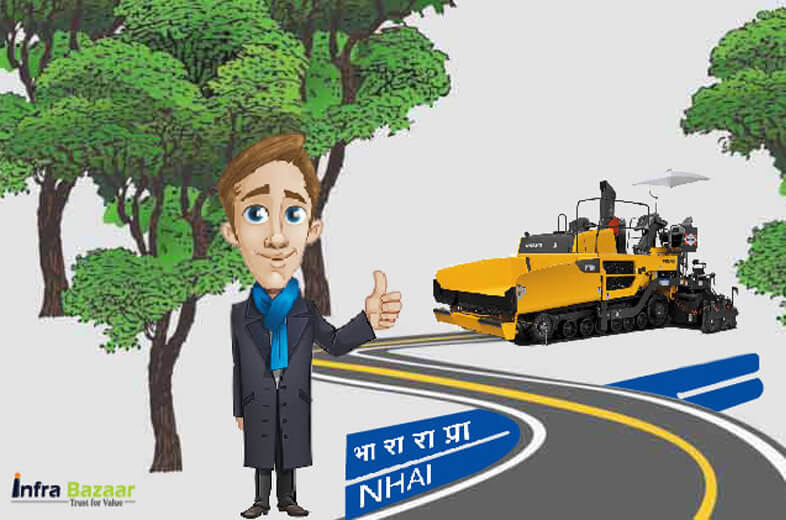 The government of India is planning to invite bidders for asset monetization on NHAI roads and highways starting this October. The intent is to generate revenue on its road assets which are worth Rs 70,000 crore. The sole purpose is to unlock the money which can used to build more roads and highways.

100 high traction highways have been lined up by transport ministry. The National Highways Authority of India (NHAI) is planning to lease out the projects to private players through competitive bidding. For toll collection and maintenance of the roads and highways government will be leasing it to private players for 30 years in exchange for an upfront payment. The government is looking forward to make anything around Rs 70,000-Rs 75,000 crore over a certain period of time by leasing out its roads and highway assets a NHAI estimate says.

"We'll initiate the bidding process next month. We are already getting queries from investors. The project list is being worked out," said a senior transport ministry official said.
The official said along with local operators and maintenance partners several foreign investors, including Canadian pension fund PSP and investors led by CLSA (Credit Lyonnais Securities Asia), Goldman Sachs and Abu Dhabi Investment Authority (ADIA) have shown interest in investing in these projects. "All domestic and long-term financial institutions are quite bullish about investing in operating assets instead of putting their money in greenfield projects," said Vinayak Chatterjee, chairman, Feedback Infra.

Highways built by NHAI are awarded to private players for an upfront fee as mentioned by the Road Transport and Highways Ministry's policy.