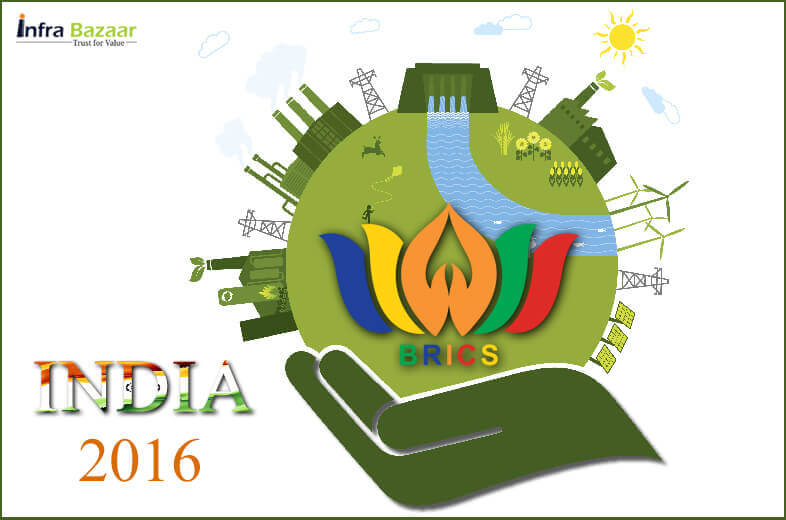 BRICS nations have called for an “integrated approach” to urban development. The approach has to be inclusive and sustainable in nature. It should involve people in a large scale where they can voice their concerns over the consequences of “unplanned and unanticipated” urban expansion to member countries.

As the three-day conference ended on 16th of September 2016, Friday the BRICS nations called for a complete Urban Transition. The member countries comprising Brazil, Russia, India, China and South Africa, also asked for a new “social contract” among the governments, people and other stakeholders to collectively address the challenges in urban transition to enable an urban renaissance.

Members who took part in the plenary sessions during the conference including Ministers, policy makers and experts along with members of academia from member countries stressed on the need for inclusive and sustainable urban development. Based on people’s participation in managing urban affairs the approaches should be devised.

The member countries have expressed concern over the consequences of unplanned and unanticipated urban expansion. The need of the hour is to enhance planning, analyze technical and financial capacities of city governments.

They added “Coordinated policies of federal, provincial and city governments are essential for an integrated approach to urban development and for forging effective partnerships with private sector for resource mobilization in an enabling environment.”

The next conference is going to be held Quito, Ecuador called the HABITAT-III. Union minister of state for urban development, Rao Inderjit Singh addressed the closing session of the conference and urged the BRICS nations to step up cooperation. The new urban agenda has to be addressed effectively focusing on inclusive urban development.

To ensure effective follow up action a draft should be finalized in pursuance of new urban agenda the Union Minister said. During “BRICS Summit” which is going to be held in Goa next month the perspectives of member countries should he heard of on various issues concerning urban transition, common concerns and positions thereon.