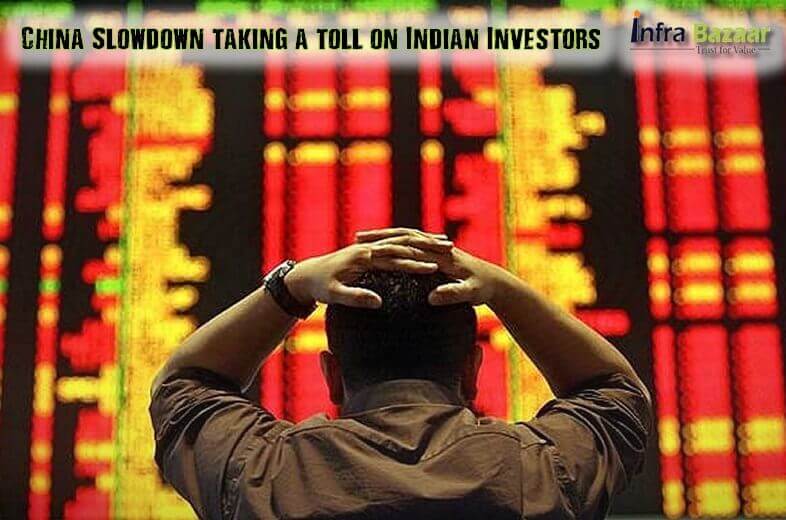 Stock markets tumbled around the world amidst volatile trading on Monday, leaving investors to wonder how much government officials can and will do to protect the global economy from the turmoil.

During the last 12 months till mid-June investors piled huge benefits from the rising markets. Individual often borrowed heavily to do so. Experts from various corners claimed that the stocks were overvalued and correction is bound to happen any time. The moment came to a sudden halt when stocks were trading at 7 year peak values.

The impact was so heavy that about £74bn was wiped off the value of the FTSE 100 and on Wall Street, the Dow Jones Industrial Average slumped by a record of more than 1,000 points at one stage. The Asian stocks market slumped to three years lows.

On Monday the Chinese equities at Shanghai fell sharply by 8% amidst concerns. Economy which was considered robust had equity investors around the world fell to its zenith. The Chinese stock market tumbled in early trading on Monday as well with Tokyo diving 3.09%, Seoul losing 1.88%, Hong Kong dipping 3.91%, and Sydney falling by 2.89%. The selling in China has accelerated despite extraordinary government intervention in the last two months. On Sunday, the Chinese government said that the country’s pension funds worth $547- billion be allowed to invest in stocks for the first time.

This weakness took a toll on Indian stock market and Sensex suffered biggest one-day loss since 2009. Mumbai stock exchange the pulse of India's domestic stock market lost over 1,700 points at one point in trading on 24 August. In parallel, the Indian rupee reached its lowest point in the past two years at 66.7 to one US dollar. The maximum decline that occurred was in January 22, 2008 of about 2,272 points within a day. Yesterday’s Sensex fall was the fourth largest in market’s history which was caused by various global impacts.

India's stock markets rose on Tuesday, bouncing back from their lowest levels in a year as markets were seen as oversold, while sentiment was also helped after the government said it would make another attempt to pass the goods and services tax (GST).

Billionaires in India and China were among the worst hit by Monday’s stock market crash. According to the Bloomberg Billionaires Index, Chinese billionaires lost more than $14 billion or 6% of their collective net worth. Overall, the collective fortunes of the world’s 400 richest people declined by $124 billion on Monday.

Bombay Stock Exchange (BSE) which is among the world's ten largest exchanges in terms of market value saw the bloodbath with investor’s wealth crashing by over Rs 7 lakh crore. Just top-20 companies accounted for more than 5 lakh crore of losses.