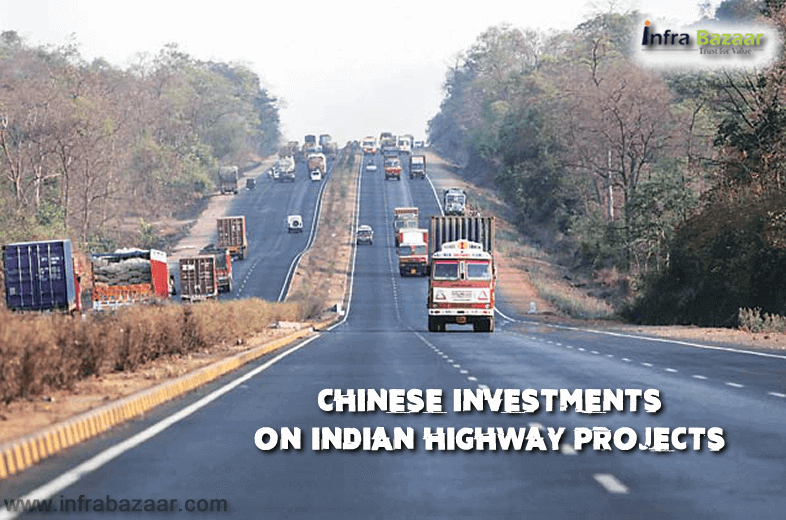 NEW DELHI: Chinese Railway Construction Corporation, one of the finest & the largest construction corporation across the globe, has issued a notice to the press that they are interested to bid on Indian Highway Projects worth Rs. 35,000 to 40,000cr.

This Monday the Chairman of the National Highway Authority of India (NHAI) had a long chat with the Officials of the Chinese Railway Construction Corporation about their thoughts to bid for the Indian highway projects. Mr. Raghav Chandra Chairman of the NHAI said that, “They are keen on bidding for around 3,000 km highway contracts. They will be participating in hybrid annuity, build-open transfer (BOT) and engineering, procurement (EPC) models”. This would be the single and huge foreign investment in India’s Roads sector, if the government approves their investments. The Chinese company will also bid for several expressway projects that are treated to be high traction in terms of Return on Investment (ROI).

The Chinese Construction Corporation has built up to 80% of the Railway tracks and 60% of the Highway tracks in China. India’s road transport and highways ministry has set a target for contractors which are 40km per day or 15,000km for the end of this financial year.

The revival of investors investing in Indian Road’s Sector has been considered up to 21 policy modifications that the Prime Minister of India Narendra Modi led the Government of India has introduced in recent months to increase investments in road transportation sectors from the foreign investors. The modifications include the exit policies for investors and the payment methods in hybrid annuity, engineering, procurement and construction models.

According to the survey, the overall investments in road sector has been drastically decreased due to the issues occurring to finding the land, getting various approvals by Government and also the public is against to the Toll section. The investments worth Rs. 10,000 crore were decreased for the year 2015.

In the last year, the average value of the projects worth about Rs. 10,000 crores were awarded to the public-private partnerships, as of now the local companies don’t even want to bid anymore.