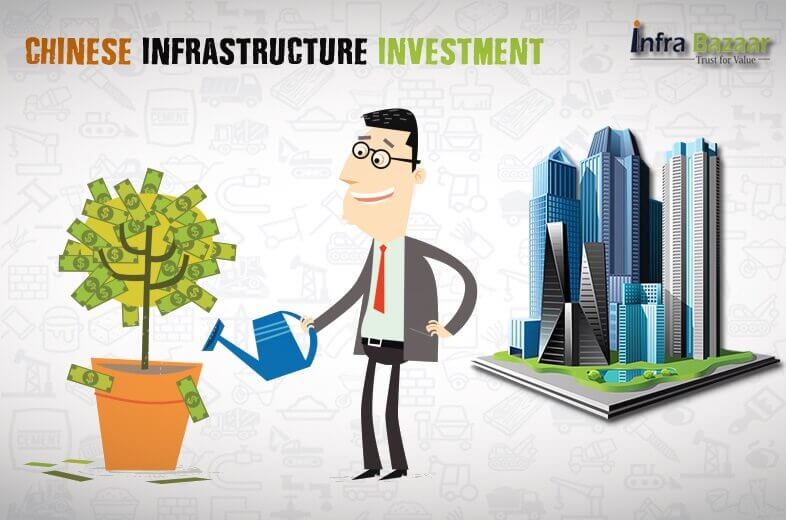 Infrastructure investment and development remains the top priority for the Chinese government. The modern economy runs on reliable rails, roads, electricity and telecommunications. From Late 1990s to 2005, 100 million Chinese have been benefited from power and telecommunications upgrades. In 2001 to 2004, Chinese investment in rural roads grew by a massive 51% annually. From the past few years the Chinese government has used substantial infrastructure spending to enclose against flagging economic growth.

China has charted equally ambitious plans for the future. The main goal of China is to bring the entire nation’s urban infrastructure match to the developed nations, by increasing efficient transport logistics to fasten the country together.

Around $207 billion investment is off the shelves to solve the issue of traffic jams in this decade. China has built around 31,000 miles of expressways; it’s about two-third length of the entire U.S Interstate Highway System. At present china has boasts about 49,000 miles of expressways around some 2.6 million miles of road. It is more than double the size of 2002, and it’s now still growing up.

China has massive investment plans of $4 trillion currency reserves, not only to purchase goodwill of its many neighbors but also to show the world the Chinese prowess by funding multi- billion infrastructure projects. About fifty countries from across five continents, signed the 35 pages long articles of agreement (AOA) which determines the AIIB’S governance structure as well the contribution of share of an individual member and lending to agency’s initial capitalization.