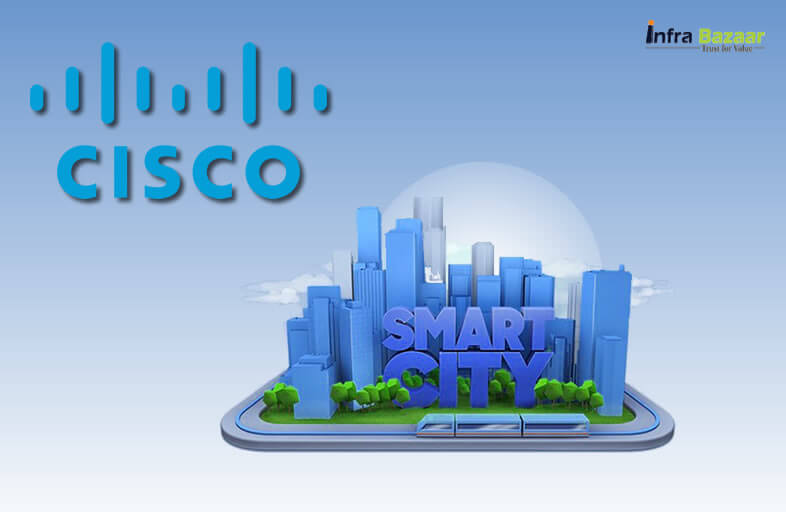 Chuck Robbins the chief executive officer of Cisco Systems has emphasized that as part of Prime Minister Narendra Modi's Digital India initiative Cisco systems will not just work in Nagpur in Maharashtra but will work closely with state governments and its partners to digitally transform 14 cities and has plans to connect 100 cities.

"We are engaged with state governments at various levels to digitally transform 14 smart cities with the help from our partners. I wish to take this number to 100 in the next five-seven years in line with the government's 'Digital India' and 'Make in India' initiatives," Robbins said responding to an IANS question.
Robbins added during a media interaction at the annual Cisco Partner Summit 2016 here on Tuesday, that they are working closely with their partners in India as they have the skills and capabilities to make it happen and it is a part of their broader India digital plans.

Launching its manufacturing operations in Pune last month it announced that it would build Nagpur as Smart City with its Next-Gen solutions. The global networking giant is now focused on making a big foray into Cloud, Internet of Things (IoT) and cyber security.

Cisco is prepared to help governments and enterprises achieve the goal of connecting 23 billion connected devices, the number is also expected to double to over 50 billion by 2020, according to industry analysts.

The key to achieve this is providing a secured ecosystem -- from hardware to software. Cisco unveiled Advanced Malware Protection (AMP) for Endpoints at the event -- a technology that combines prevention, detection and response to simplify endpoint security to meet this challenge.

According to Pankaj Gupta, Senior Director, Enterprise Portfolio Marketing, Cisco, the Indian government and enterprises need security like never before and the new endpoint security solution will provide that.

"With the rising number of security and data breaches, the Indian firms and banks require to adopt extra-layered security. Through the cloud-based approach, AMP for Endpoints gets actionable intelligence into the hands of organizations faster, giving them an edge against today's attackers," Gupta told IANS.

When it comes to planning Smart Cities in India, the challenges are different as healthcare and education come to the fore for Cisco that came to the country in 1995 and currently has over 11,000 employees here.