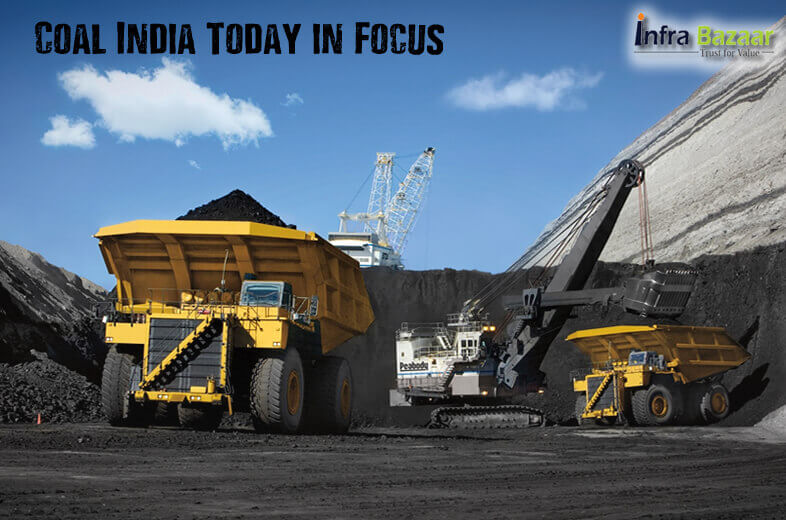 The net sales of the company enhanced the company value at Rs. 16,957.59 crore during the quarter with an increase of 8%. The company’s consolidated net sales of last fiscal year in the corresponding year were Rs 15,677.98 crore. The increase in earnings is largely due to higher production and off take during the current period compared to the corresponding period in the previous year, as it said.

In July- September, GMR infrastructure has officially said that its consolidated net loss in quarter pointed to Rs 399 crore on the back of better operating margins from power plants and robust traffic growth in airports.

In the year ago the company had reported a net loss of Rs 610 crore, as it filling to BSE.

Better operating margins from robust traffic growth in airports and power plants have contributed to reduction in losses from normal activities after tax but before minority interest and share of loss from associates to Rs 375 crore in Q2 FY16",

In press statement the company has said the consolidated sale of the company increased to Rs 3,070.75 crore over Rs 2,636.03 crore in the year-ago period.

The interest in absolute term has reduced by Rs 33 crore over the last quarter.

This is an effort of refinancing group, adding that to the current rate cuts and announced by the banks are expected to further reduce the interest rates.