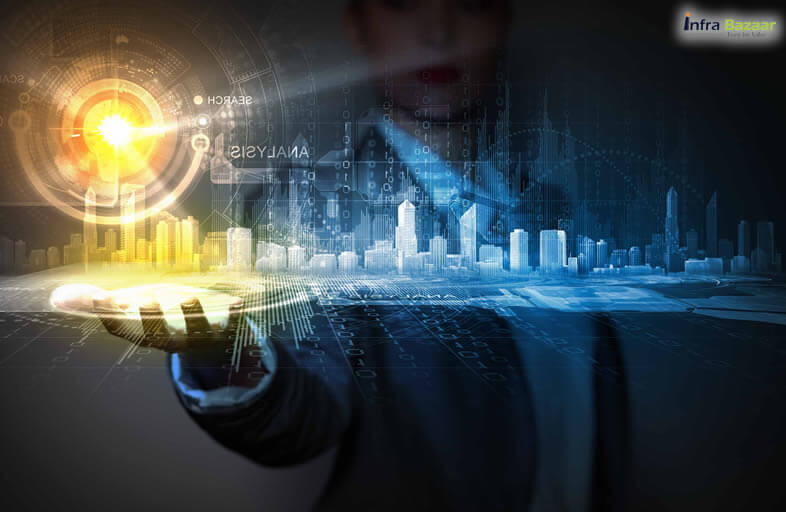 When the NDA government announced Digital India program there were opportunities unbound. The program was set to cover 100,000 gram panchayats in 2 years and the remaining 100,000 by the 3rd year. Eventually by 2019 India’s 650,000 villages and 250,000 gram panchayats were supposed to be connected by this program. The target for Digital Literacy that was set was to have at least one e-Literate person in every Indian household by the year 2020.

Today we are talking about Digital Money, Document Digitization or rather a whole digital transformation, but are our Digital Infrastructure ready for this or we Digitally Literate to handle this transformation are the big questions?  The National Sample Survey Organisation found in 2014 that 94 percent people in rural India do not own a computer and today if we talk about using the digital money we are nothing but a laughing stock.

To match this demand the government must act in a faster pace than before. “We need to derive greater benefit from our demographic advantage. We need to spread digital literacy in rural India. Out of 168 million rural households, as many as 120 million households do not have computers and are unlikely to have digitally literate persons,” Jaitley had said. “We now plan to launch a new Digital Literacy Mission Scheme for rural India to cover around 60 million additional households within the next three years.”

The need for digital literacy in a country as populous and diverse as India is critical. When rural households alone add up to over 168 million the mission becomes extremely daunting. The Government of India along with NASSCOM and the private sectors have joined hands to form the National Digital Literacy Mission (NDLM) in August. The foundation has been laid to create a framework that will combine and scale up efforts and help make this vision a reality.

The government is working to extend telecom infrastructure through initiatives like the National Optical Fibre Network (NOFN). Also areas that are covered are creating content, training modules and awareness programs for end users. Affordability, accessibility, applicability and awareness-building — these are the four areas where most of the work is needed.

Creating content is an area where communities can contribute and work together with technology organizations. Finally, raising awareness through impactful messaging and initiatives is vital to push for the adoption of technology. With its high GDP growth rate, young population and a strong spirit of entrepreneurship, India has an unparalleled opportunity to lead the digital revolution that is underway.