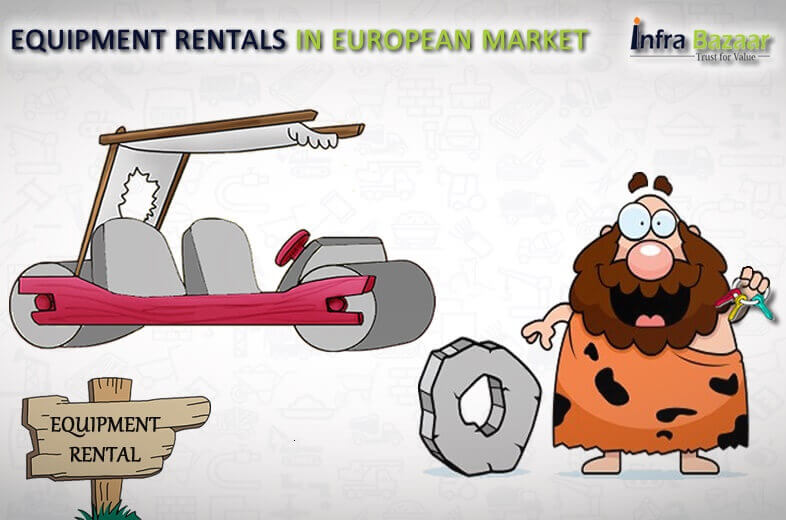 The European Rental Association (ERA) has recently announced the publication of the European Equipment Rental Industry report 2015, in cooperation with HIS Global Insight that contains a country-by-country analysis of rental market in 12 European countries. This report contains total size of European equipment rental market which will grow at 2.6 percent Year on year since 2014 till 2018.

Some of the Highlights of the report include;

Europe is catching up since the 80’s; this industry has moved from a family owned small business to large construction international groups with annual turnover close to €1billion. This trend needs more mature markets compared to the existing markets. For an example the lowest sale penetration in Italy and Germany it around 10-11% and highest in the Northern Europe and UK it’s about 62%. The growth potential is very important comparing to Southern Central and Eastern Europe, these countries growth has been massive with a double digit growth rate in the recent years.

Comparing to overall economy, the national rental markets across Europe remains quite mixed, this report show’s huge difference among various countries in 2013 with maximum growth rate of +10% in UK and maximum decrease in Poland -19%.

The number of positive offsets in commercial construction, multifamily housing, healthcare and manufacturing will help to contribute positively to a strong surge in demand for the equipment rental industry.