Four Major Ports to be set up in Tamil Nadu, West Bengal, Andhra Pradesh and Maharashtra 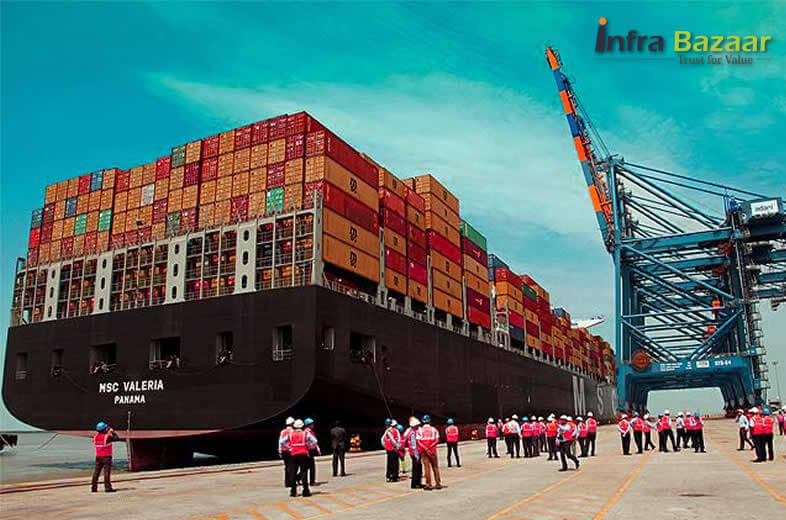 New Delhi: Minister of State for Shipping P. Radhakrishnan told the Lok-Sabha that 4 new Major Ports are proposed to be set up in Tamil Nadu, West Bengal, Andhra Pradesh and Maharashtra.

"The government has proposed to set up four new major ports - Enayam in Tamil Nadu, Sagar in West Bengal, Dugarajpatnam in Andhra Pradesh and Vadhawan in Maharashtra," Minister of State for Shipping P. Radhakrishnan told the parliament in a written reply.

"Cabinet has conveyed in-principle approval for setting up of Enayam Port in Tamil Nadu on July 5, 2016. Assistance will be extended by the government based on their need," he added.

He had also earmarked an investment of Rs 25,000 Crore and work on them will start this year itself. After Kandla in the 1950s, India has not built any other major port. Following rapid economic growth, country saw the development of private sector on non-major ports.

Gadkari had said that 12 major ports together have delivered Rs 4,200 crore profit in 2015-16, and their growth rates are faster than private sector rivals as well as global peers.