Global Construction Market worth $10.3 Trillion by 2020 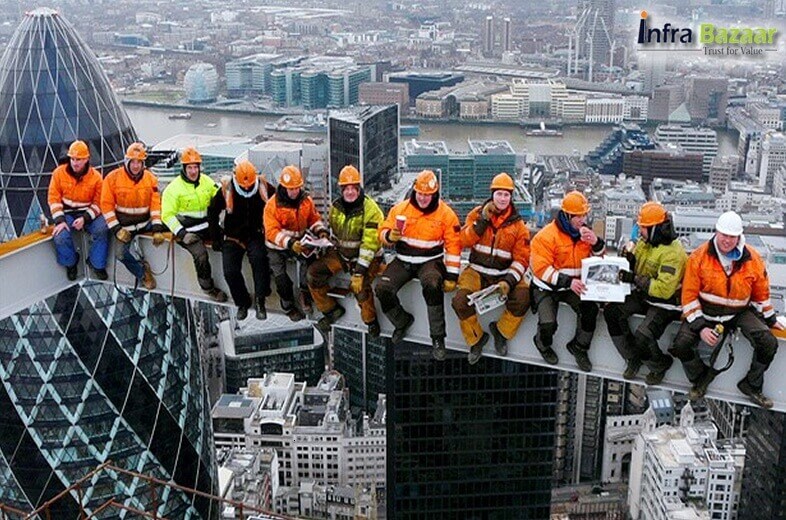 Introduction : According to MarketResearchReports.biz the global construction industry is currently regenerating steam and momentum. Its growth rate has increased to 3.1% in 2014 in comparison to the 2.7% per year displayed from 2011 to 2013. The report also predicts a rise of 3.8% in 2015. The average increment per year is expected to be 3.9% from 2016 to 2020. As per PwC report the organizers of The Big 5 Construction India, India is predictable to appear as the world’s 3rd largest construction market by 2020.

The report states that the global construction industry is expected to earn US$8.5 trillion by the end of 2015. The report also states the industry’s revenue in 2010 was US$7.4 trillion. Using market analysis tools, the report’s estimations for 2020 puts the global construction industry at US$10.3 trillion. The measurements were made by the report using constant 2010 exchange rates and prices.

Based on CIC’s (Construction Intelligence Center) Global 50 and grouping of 50 largest and most influential markets in the world, Global construction industry has regained growth momentum, with the pace of growth accelerating from an annual average of 2.7% a year in real terms in 2011-2013 to 3.1% in 2014. This research forecasts a further rise to 3.8% in 2015, and then an average annual increase of 3.9% over 2016-2020.

This growth, primarily predict as a result of the lifting of the legal fence with respect to foreign direct investment in India. India will expect to make one of the fastest growing economies in the world. The government has lined up way for 100% foreign direct investment into the construction / infrastructure / real estate market and to emergence of part funding for PPP infrastructure projects.

In addition, the government is reviewing its tax considerations in order to make the Indian Construction Industry \ Real Estate more attractive to foreign construction companies to expand into the market. Few companies would be viewed as “self-financing” and therefore in a position to collect benefits from a demand driven domestic market. Foreign investors need to ensure that proper legal and taxation advice is sought in respect to operations in India, prior to setting up.

The buyer demand in the residential market continues to raise across all majors cities in India, with developers unable to secure project finance to keep pace with demand. The Indian construction market would appear to be rising once more from the ruins of downturn, with positive action being taken by the Indian Government to strengthen the construction industry.