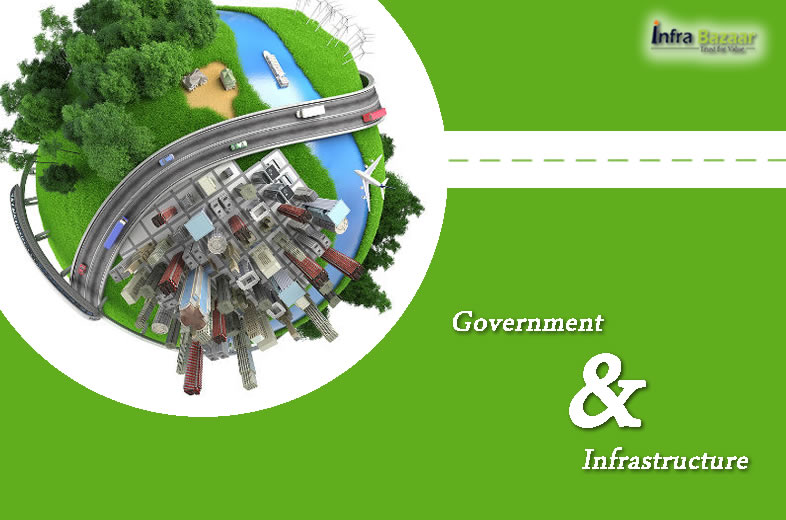 Infrastructure is a major sector required for the progress, growth and development of the Indian economy. There are plans in initiating policies that would ensure time-bound creation of world class infrastructure in the country. There is a great focus on power generation, construction of bridges, newer dams, betterment of existing roads and intensification of urban infrastructure development.

A major portion of the infrastructure will be financed and delivered by the private sector. With this in mind, the government will continue to engage with national as well as international investors. The government aims to speed up infrastructure projects including Smart Cities, Industrial Corridors and Highways. The State Policy will give a concrete shape to the future plans and policies for all industries in India. It has taken a holistic and comprehensive view of all sectors in India and its key growth drivers to ensure sustainable growth of all segments of the industry.

Thrust areas in the Policy include raw material securitization, import substitution, increasing production efficiency and enhancing consumption. The policy is envisaged to promote growth and development of domestic Industry. It shall be the responsibility of every government agency to ensure the guidelines implementation of the policy.

Realizing the importance and growing potential of technology, the Government has even unveiled ambitious investment plans in highways and shipping sectors all over India. The Asian Development Bank has agreed to grant a loan of US $800 million to the Government of India which will lead to the construction of 6,000 kilometres of all-weather rural roads in Assam, Chhattisgarh, Madhya Pradesh, Odisha and West Bengal.

The focus has been shifted to the economy whose revival and growth would give a boost to manufacturing and job creation and seek the attention of the people to the economic front. At present there is an inadequacy of quality infrastructure at internationally competitive prices. The focus of the government on ’Make in India” to create mass manufacturing for job creation, will remove the handicaps associated with the development of the economy.