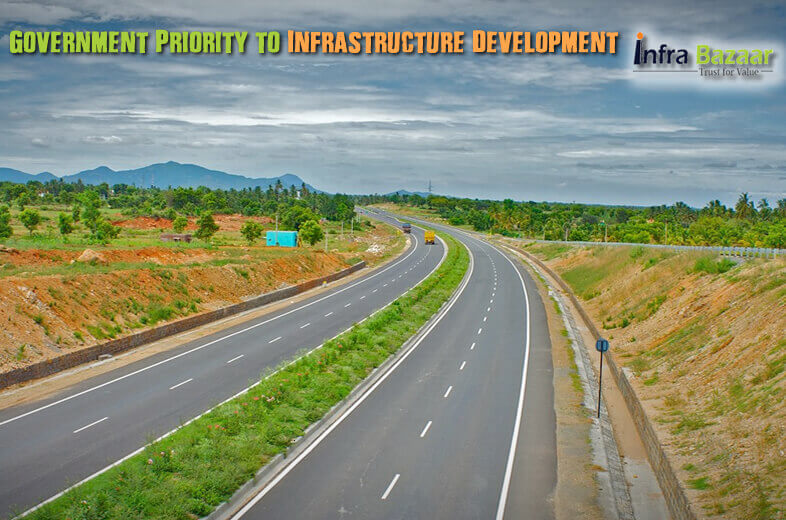 The Government of India has assured exporters that it will give high priority in developing modern infrastructure to enhance shipments to overseas markets spurring economic growth.

Industry and Commerce Minister, Nirmala Sitharaman has officially announced that India is very much on recovery path with higher Gross Domestic Product rate as there is improved manufacturing growth, “as I know all of you have concerns about Indian infrastructure growth among others. I assure that I will give you maximum priority to infrastructure development and growth”. She has officially announced this at Diamond Jubilee celebrations of Engineering Export Promotion Council of India (EEPC India).

The minister said that government has received an investment proposal worth of $3.05 billion, under “Make in India” program which indicates an impetus is being provided to the economy.

Sitharaman asked engineering exporters to build a brand for the sector in the global market.

The entire Country’s engineering exports is about 22% of total merchandise exports.

Indian Commerce Secretary, Rita Teaotia said in spite of numerous challenges on global and domestic front, this sector India has proved that it can be consistent and provide a good competition on the global front.

Rita Teaotia said the economic growth in several large economies is not good and for us borrowing rates are high on inflation account as well as currency variations.

The New opportunities have come into view in outsourcing of engineering goods and services, product improvement, product design and maintenance and “these functional areas should be of aggressive focus to us”.

India’s share in overseas engineering trade is about 1.2% only and the share of high value products in the total basked is only 6%. While this an opportunity and it means that sky is the limit in terms of potential.

India's engineering exports have increased from $50 billion in 2010-11 to $70 billion in 2014-15. These revenues increased at Compound Annual Growth Rate at 8.38% during Fiscal year 2007-2014 and it is further expected to rise at 13.1% on rapid infrastructure development in India, which is undertaken by government of India.