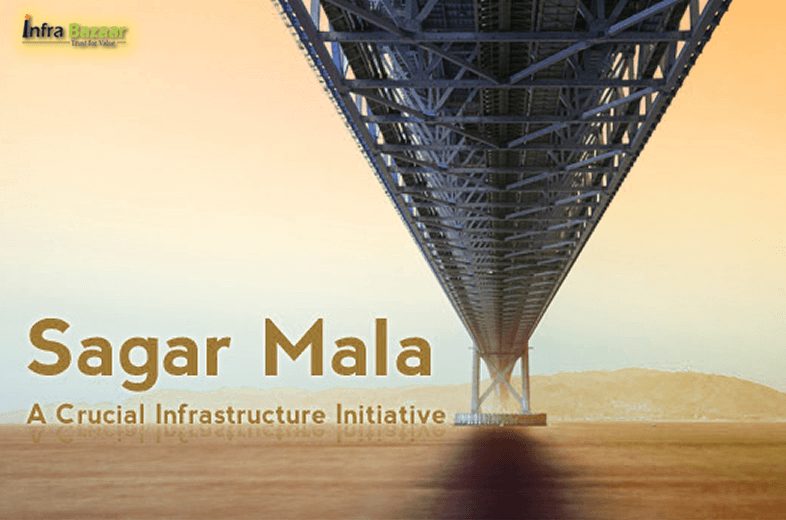 Government is seeking greater participation from Belgian Companies to join hands with Indian Maritime Sector. India having a 7,500 km long coastline has immense potential to take a big leap in maritime sector with water based trade. Addressing a gathering Union Minister Nitin Gadkari has said that India offers immense opportunities in the inland waterways and shipping sectors.

With the visit of Belgium Deputy Prime Minister Alexander De Croo to India, Indian government is keen on discussing bilateral issues pertaining to maritime sector. He even had a meeting with Road Transport, Highways and Shipping Minister Gadkari in Mumbai discussing the way forward. Indian government is seeking greater participation from Belgian companies in the Sagarmala projects.

Sagarmala project is a Government of India initiative to modernize India's Ports and connect inland waterways so that port-led development can be augmented and coastlines can be developed, which in turn will contribute towards growth of India.

Inland water transport, coastal shipping, new port development, cruising, smart-port industrial city and development of green ports are few areas that exists in India where enormous opportunities lies were discussed by the minister. Ministry of Shipping in a statement said that they have urged the Belgian delegation to further strengthen the cooperation that already exists between the two countries.

The Deputy Prime Minister of Belgium also cited the strenuous steps taken by the Government of India in setting up the JNPT Antwerp Port Training Centre which is a joint collaboration between JNPT (Jawaharlal Nehru Port Trust), APEC the Antwerp / Flanders Port Training Centre and the Port of Antwerp.

Belgian Deputy Prime Minister had assured that Belgium would extend full cooperation for the development of the maritime sector in India. He further added in a statement that the issues can be discussed at length in the forthcoming Belgium-Luxembourg Economic Union (BLEU) meeting, which is scheduled to be held in May 2017. Also he said that later this year by November 2017 another high-level visit of Belgian delegation might be scheduled to visit India to discuss the way forward.