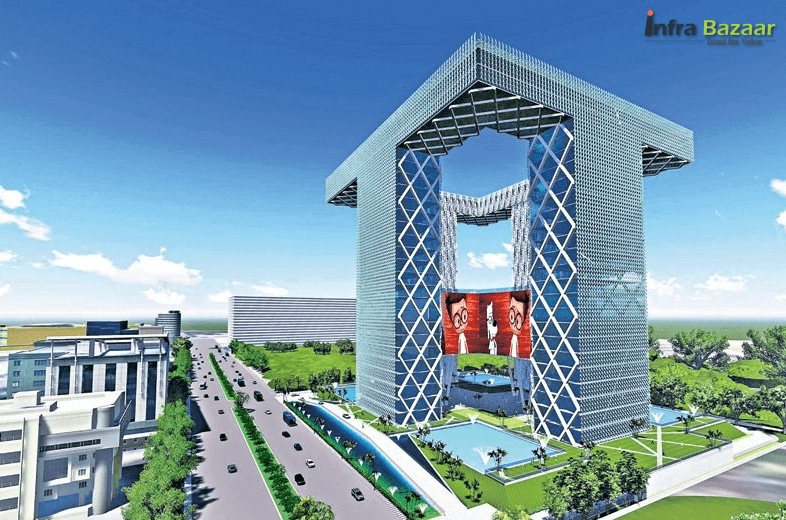 Image Towers to be built in Hyderabad will be an iconic landmark for the twin cities, which will reflect the prowess of Telangana Information Technology sector. This proposal was mooted by Telangana IT and Industries minister K T Rama rao.

The minister has said that Telangana government is giving a lot of importance to IT sector in the Hyderabad. Inspired by Cyber Towers the HiTech city building, constructed by Chandrababu Naidu, which is an iconic representation of Telangana software industry, he had instructed the Information technology department and industrial department officials to give proposals to build Image Towers on similar lines. He ordered the image towers to be representative of Telangana's animation and gaming sector.

The minister has said that he has bought new Gaming and Animation policy to promote those sectors. The Information Technology department officials have said they have called for tenders for the building on February 15, 2017, till now 10 multinational companies have responded and submitted their designs. Minister after reviewing those designs suggested some changes to them and also guided them that the building they build must replicate Telangana's heritage pride with modern amenities and green cover.

The Officials said that image towers are going to be built on 6.5 acres near MindSpace IT Park in Hyderabad. The minister also said that the building must be completed in 18 months and the building must contain 22 floors and it should contain T shape.