INDIA INC ON THE BACKFOOT 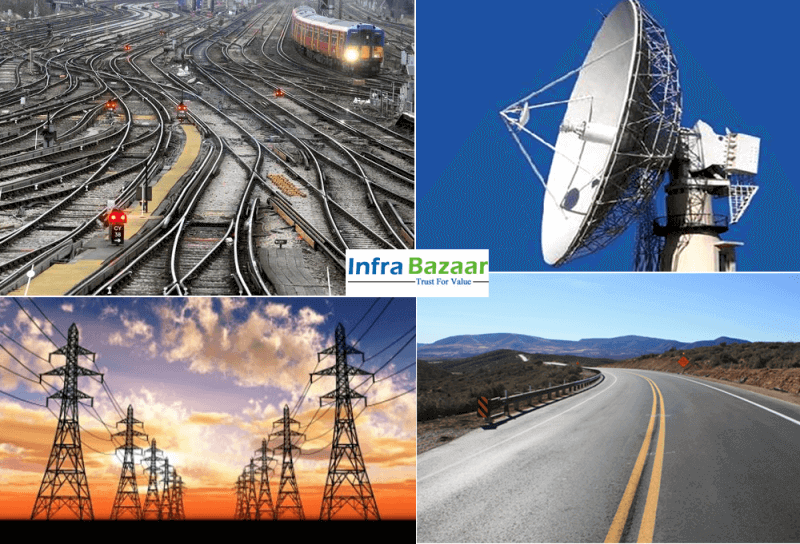 After India’s longest growth slowdown in decades, 2014 saw a weak recovery, much to the delight of the bond markets, who have rallied hard ever since Modi came in power last year. Portfolio investors pumped in $40 billion into Indian Economy in 2014, putting Indian shares and bonds among the best performers internationally. The big worry is - will 2015 see investors pumping in more money into India, even though Modi government is planning to spend nearly $50 billion till March 2016 on infrastructures like roads, rail lines, ports and irrigation facilities?

The Deputy Finance Minister Jayant Sinha feels the urgent priority is to build productive capacity for the economy to launch a supply-side revolution to achieve 7 to 8 percent growth for India to prosper. However, investment inflow has been weak because many portfolio investors and corporations wish to see a reacceleration in reform momentum to attract fresh portfolio to pump in more. Even though Modi’s government has taken the ‘Ordinance Route’ to achieve fast growth, there has been scepticism among his own ministers, who are voicing concerns.

The government is banking to raise more money to invest in infrastructure growth through mobile spectrum auction, coal block auction and troubling global oil prices. The biggest industrial strike in four decades, the recent 2-day coal strike by CIL – Coal India Limited took everyone by surprise and a compromise (CIL will not be denationalized) was made by the Power & Coal Minister Piyush Goyal with the five trade unions. Another setback of the government was when it had to abort the recent UMPP (Ultra Mega Power Project) bidding in Odisha and Tamilnadu, with India Incorporations backing out of the auctions, because of funding issues raised by the banks. The corporations who were interested to bid for the two UMPP were Adani Power, CLP India, Jindal Steel & Power, JSW Energy, Sterlite Energy, Tata Power and GMR Energy, complained that documents were not provided for a methodology, which is fair for both sides.

Macquarie Bank Singapore’s Managing Director Nizam Idris was very upfront to observe that Prime Minister’s “Make in India” is only on papers and social media but lacks flesh on real grounds. He feels it is very important to clarify and legislate this, instead of mentioning just in the passing. India Inc still feels doing business is still tough with various clauses and clearances to establish manufacturing units. Ease of doing business is the KEY, which will attract manufacturing investments. The Land Acquisition Ordinance has failed to satisfy big corporations as they feel they should not be held responsible for resettling the people displaced. All these factors have made Prime Minister’s job more difficult and challenging.

PM’s advisory panel/team have argued for higher deficits to fund infrastructure projects to clear bottlenecks constraining growth to create more jobs for the working class. With the debt service devouring 42 percent of government spending, the higher deficit would revive risks of a ratings downgrade and delay in an interest rate cut by the RBI. Raghuram Rajan is waiting for the Finance Minister’s Budget before considering a rate cut, which means a three-month-long wait will still continue. The Higher deficit will compel RBI’s Rajan to keep rates on hold that would spark a sell-off in the bond market that has rallied hard so far ever since Modi became PM in May 2014.

Will Modi take risks to ire investors, rating agencies and the Central Bank? NITI Aayog has argued to loosen deficit targets to boost capital spending. However, with the national debt at 70 percent of GDP and a consolidated fiscal deficit above 7 percent, India’s public finances are worse and in all probability will be downgraded of its sovereign credit rating to ‘JUNK’ status.

The most important factor is that if the higher public investment was pursued by redirecting expenditure away from current and towards capital spending, thus supporting growth without increasing fiscal risks, it would be credit positive.