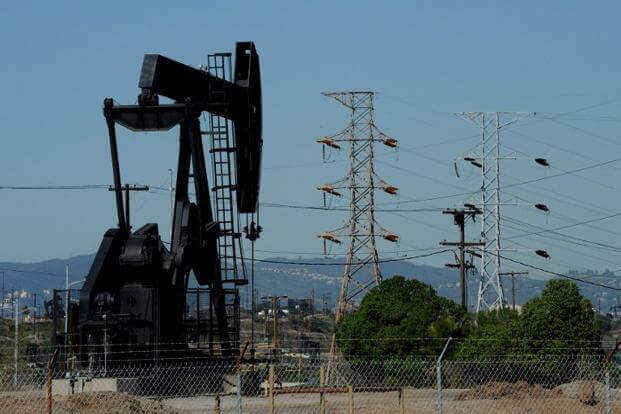 Keeping the declining oil prices and vulnerable oil markets in Africa and middle-east in mind, Government is planning to build five crude reserves in the country that worth Rs. 20,000 crores.

India is particularly looking at the private as well as public firms in the West Asia to build the crude reserves. The government is thinking to offer tax benefits and other sops to attract the foreign firms in building the reserves in the country.

These five crude reserves fall under second phase of capacity expansion. Three planned reserves in the first phase will be completed by the end of this year. One in the three facilities is already completed, while the remaining two are in construction.

The first phase crude reserves have 5 MMT capacity, while the second phase reserves will have 12 MMT capacity. The increased capacity will help India meet oil demand for around a month in the case of a supply disruption.

Building crude reserves require big investment, and that is why Government is planning to rope in the investors from West Asia.