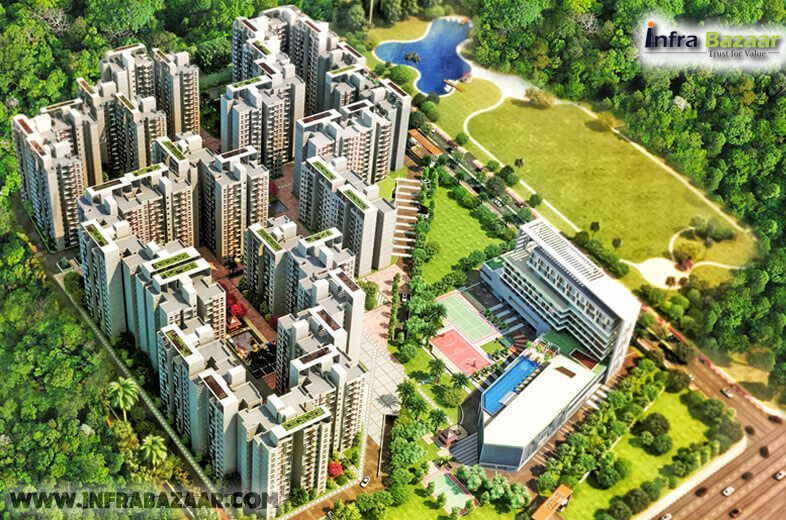 New York: Mr. Venkaiah Naidu Minister of Urban Development of India has strongly pitched for the United States to finance in renovating the urban sector in India. He has explained the opportunities under the new initiatives that the government of India has undertaken to the host of United States policy makers, officials and corporate.

On Thursday, Urban Development Ministry said that “Naidu has strongly pitched for US investments in the urban sector of India explaining the opportunities under new initiatives of the government to a host of US policy makers, officials and corporate.”

He also had the conversation with chief executives and the senior officials of several dominant companies in KPMG, IBM and Master Card besides addressing the US-India Business Council.

Bloomberg, the organization is also associated with the project Smart City challenge competition in India. It approves the “New Vigour” for re-constructing the urban sector in India and the organization said that it is a “Win Situation” for all of us.

The United States companies disclosed with the Urban Development Minister Mr. Venkaiah Naidu that they are taking enough responsibility to propose various proposals on the advantages of investment and opportunities under the Smart City Mission and other initiatives.