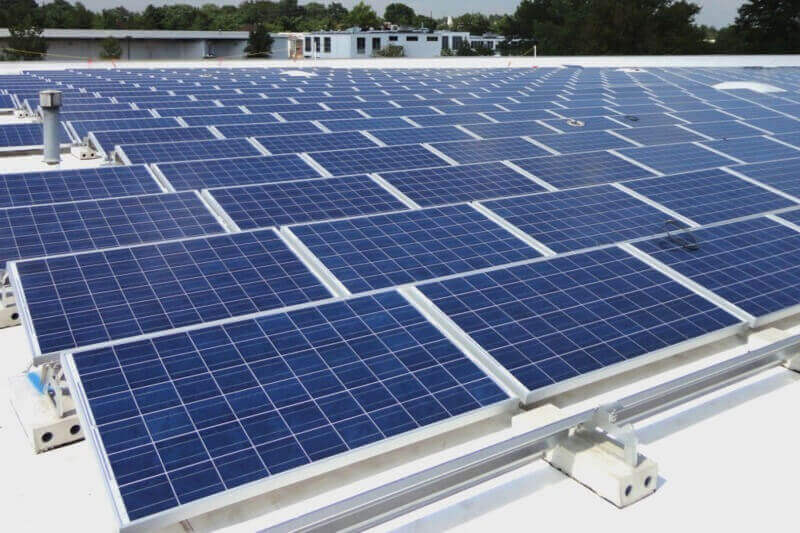 Presently, the power industry of India is facing several setbacks. The ever-increasing population, rising pollution due to excess burning of fossil fuels and steady rising demand-supply gap has forced the research and development of the dependable sources of generation. The shortage of coal supply, a deficit of proper equipment for capacity additions, price rises and challenging demographics have shifted the focus towards renewable power generation. Solar power, hydropower and wind energy has been in the limelight in recent times.

The solar installed capacity of India is 2631.93 MW. Being the renewable source of power generation, this has opened the doors of supplying electricity to the remote areas of the country at a reasonable price. The government has also taken up the initiative of 20,000 MW of solar installed capacity in the country by 2020. Among all the policy reforms, there has been a positive development as the world’s largest single rooftop solar project has recently commenced in Punjab. With an installed capacity of 7.52 MW, the project has gone live at Amritsar in September. One of India’s distinguished engineering, procurement and construction (EPC) company, Larson & Turbo, has been involved in the development of the project. The company has set a platform for itself in the solar market expansion in India. It has contributed significantly to the country’s solar market by working on around 400 MW solar capacities which are either commissioned or on the development stage. One of the significant projects of the company includes the Fresnel power project in Rajasthan with a solar installed capacity of 125 MW.

The project is based on the multi-crystalline module technology. The area covered under the project is 94,000 square meters with 30,000 panels put up. The specially made Balance of system has been maintained with the help of fragile asbestos roof sheets. In order to release the stress of the existing roof sheets, the complete load of the modules and the balance system has been shifted to the top of the space frame members of crown and centre chords. The project is equipped with waterproofing technology to evade leakages. Larson & Turbo has also looked into the matter of safe working environment by creating a set of aluminium walkways which ensures safety during operations and maintenance.

Currently, Punjab faces a power crisis due to higher power tariffs and inadequate supply to the major farming population living in the remote areas. This kind of rooftop solar power generation is likely an answer to the farmers who are in need of power supply for farming. Captive power generation through efficient techniques is foreseen to be helpful in making electricity available to remote villages and areas without the hindrance of demographics. Moreover, this is expected to be helpful in bringing down the pollution rate at a significant level. This form of sustainable power generation is foreseen to attract foreign players of the industry to invest in the Indian power generation market.