Indian Housing and Infrastructure Projects need Investments up to $1 Trillion 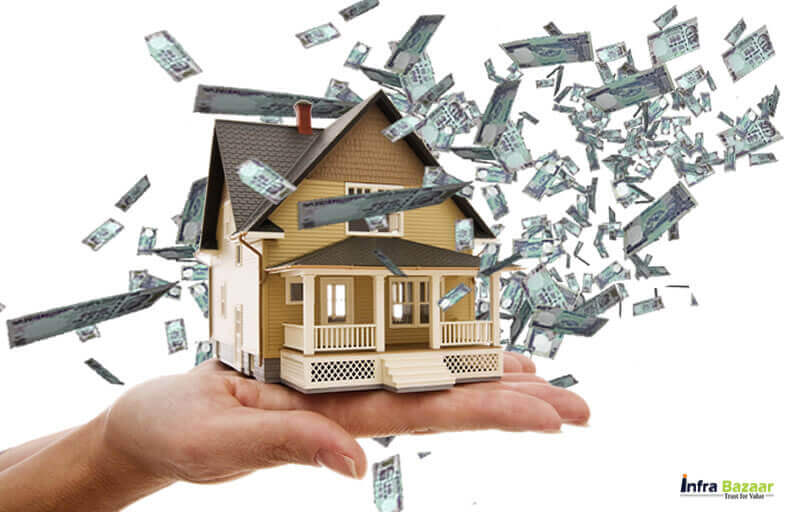 To meet the demand from infrastructure and housing, India would need at least $1 Trillion of investments mainly from banks, private equity and NBFCs over the next 5 to 7 years.

Of the several ambitious projects that government has like the smart city projects, infra-linked real estate projects like airports, railways, urban transport and development of industrial corridors, would consume at least 30% of the funds and rest 70% would be required only for the housing sector, according to a report based on a survey jointly conducted by PwC - a consulting company, Naredco and APREA - real estate related bodies.

Banks, private equity, NBFCs and REITs (Real Estate Investment Trusts) are expected to be the major sources for financing infrastructure projects as per the report titled 'Building the Economy Block by Block', which was released at the Real Estate and Infrastructure Investors' Summit 2016 organized by Naredco.

The report says, "Constant percentage of banks' commercial real estate credit to total credit over the years is an indicator of the lack of intent on the part of banking institutions to increase their exposure in the real estate sector development, hence making it necessary for developers to explore other sources for financing.”

Private equity has gained increasing success in the real estate sector over the years among various available sources of funding, the report says.

The report added, " government policies and initiatives are more transparent now owing to which the sector is transforming in to a dynamic and organized market, it has boosted the confidence of the investor which is leading to such results.”

The report also says that lending from NBFCs to the sector in last few years has significantly increased. “Currently the investment is more than Rs 1.1 trillion from the leading domestic and foreign owned NBFCs which specializes in lending to the real estate sectors," it said.

REITs (Real Estate Investment Trusts) are considered as the way forward as infrastructure sector is capital-intensive in nature and very limited options available to real estate developers and owners for raising funds.