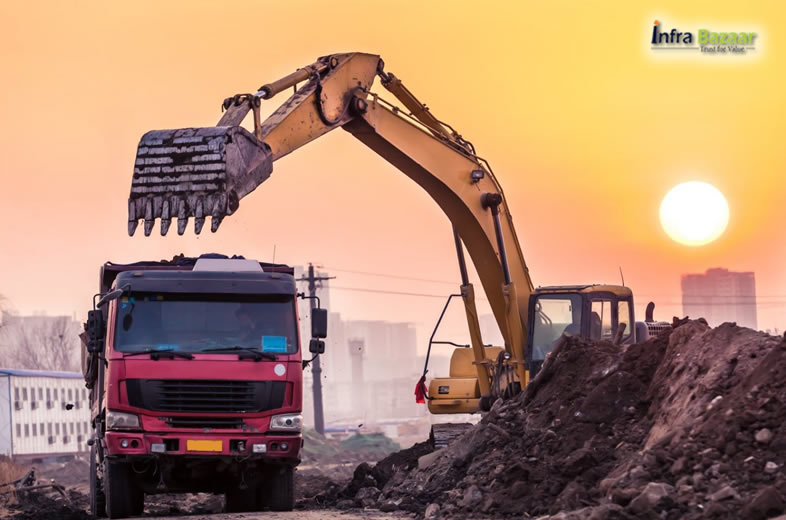 The global infrastructure construction market which was pegged at USD 3.1 trillion in 2016 is expected to reach USD 4.2 trillion by 2020. With the foresight of political fraternity and financial institutions bullish about making profits from infrastructure builds will certainly drive long-term sustainable growth.

Emerging economies such as in the Southeast Asian region are pivotal in driving the growth of infrastructure. Investment in water and irrigation, improvement transport and power sectors will foster the growth of a nation along with the human capital. Opening up of trade corridors and facilitating the movement of goods and people will also reduce trade costs. Mature economies too face challenges from ageing infrastructure, ageing population and changing demographics. As infrastructure ages, decisions need to made if refurbishment required or rebuilding is the best option.

China’s influence on global infrastructure is magnanimous; it can be seen just by the size of its market with a forecasted annual growth of 10.5% year on year till 2020. Other Emerging Asian players are also prospective as the remaining regions of the globe are facing reduced growth owing to either a mature economy or a developed infrastructure base. Economic issues are also coming on the way like rising public debt or declining growth in the commodities markets. African countries like Ghana and Ethiopia are expected to record faster growth in infrastructure till 2020, followed by Malaysia. Africa and the Middle East in particular are strong in terms of investment in railways. For example, Qatar is forecasted to grow by 25.2% on an average year on year till 2020, majorly driven by the Rail Integrated Network project which is currently underway in Doha at the cost of USD44.4 billion. It is expected to add 1,010km to an almost non-existent rail network.

Several of these projects are in PPP mode, which would turn out to be a win-win situation for both public sector and private sectors companies. With so much in the pipeline and several other major projects coming our way like the Hyperloop, while another vehicle manufacturing company wants to solve the problem of failing infrastructure by taking to the skies, with the concept of flying cars, there is a lot more in store. Infrastructure companies must gear up for the challenge and take a paradigm shift in building up new technologies to take it up.