Kaiserbagh survey yet to begin Smart City work in Lucknow 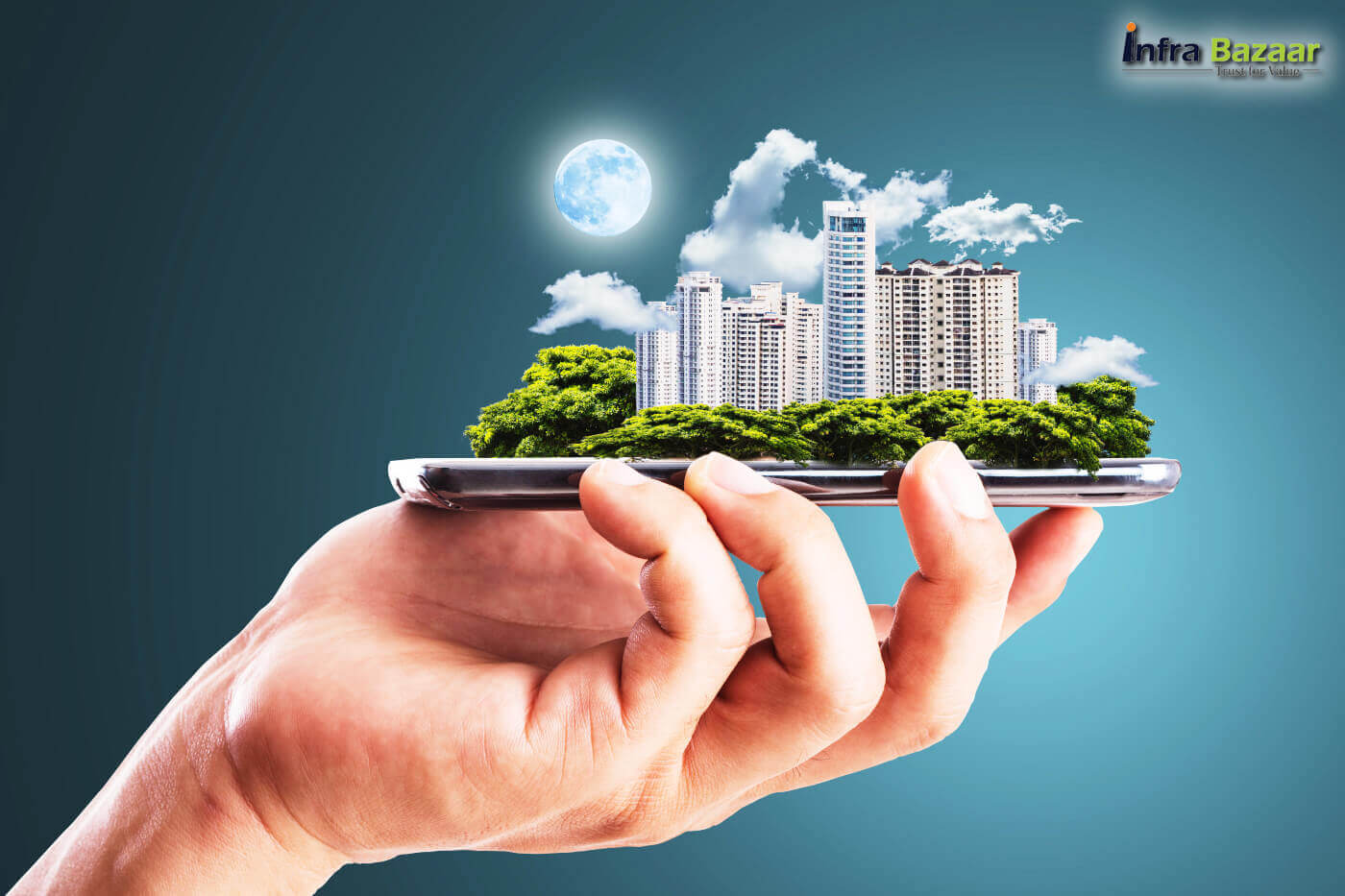 LUCKNOW: The survey of Kaiserbagh was launched yesterday, with the intention of turning Luknow into a smart city. With the topographical survey under the supervision of LMC (Lucknow Municipal Corporation) Kaiserbagh smart city project is underway. Kaiserbagh is spread over across 813acres.

LMC Officials will check availability and the functionality of public toilets along with the availability of parking areas across the city.  Electricity poles and wires which are creating hindrance to the public are marked during the survey of Kaiserbagh. “In the first week of survey, encroachments and other hindrances which affect the traffic would be looked,” said by an official P.K.Srivastava Municipal Commissioner of the LMC (Lucknow Municipal Corporation).

LMC is thinking that they would make Lucknow not only a smart city but also a green city. The modern city will get 10% of electricity from the solar panels, green parks, spacious parking zones and well-maintained foot paths. Busy streets would be getting rid of the web of electric wires.

LMC wants to appoint a project management consultant for better functioning of the work/project. The consultant must have employees as a team like Engineers, Architects and Managers. The survey is yet to start. It will take a whole month for survey. The second phase of the work would begin in the upcoming 3rd month after the first phase completed.

In the meantime, LMC wants to announce a tender for appointing a project management consultant to undertake the whole smart city work/project, by this July end. LMC is having the draft REP (Request for Proposal) ready and it will be presented on this day July 26, 2016 to the Lucknow Divisional Commissioner. LMC also wants to design a roadmap to implement various projects under smart city work/project.

LMC Officials want to discuss various project related issues with the divisional commissioner in the meeting, which would include; an integrated traffic system for the city, underground drainage system, underground parking system and multi level underground parking at the Globe Park, water supply and many more issues under the Smart City project along with the Urban Transformation and Atal Mission for Rejuvenation scheme. LMC (Lucknow Municipal Corporation) also said that a team of representatives from the union ministry of urban development are shortly coming to inspect the work which is underway.