Land nod sought for civilian operations from air base 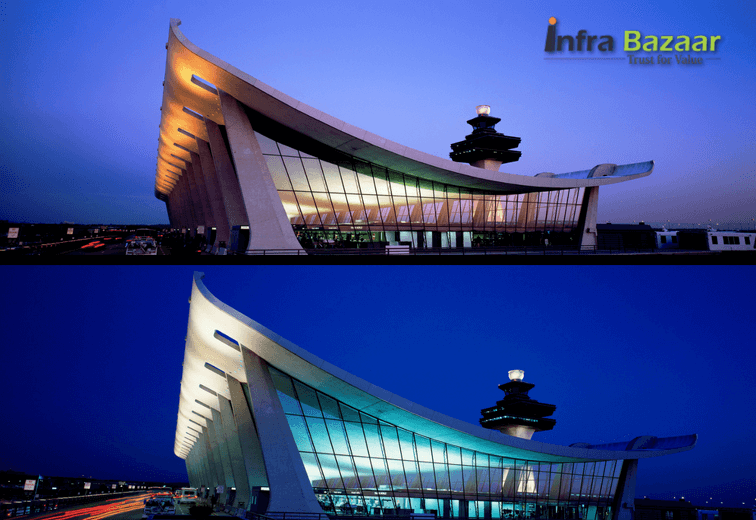 The Airports Authority of India (AAI) has floated a tender for building civic infrastructure at Hindon Air Force station near Ghaziabad. This is under the regional connectivity scheme. The tender will be floated to carry out the infrastructure work at the proposed civilian airport terminal at the base. A contractor will be selected through the tender process.

A report has been sent to the state government by the Ghaziabad administration. An approval has been sought to procure the land from the state housing board and farmers. An MOU is expected to be signed within a week’s time.

The lease rent draft has been prepared and is ready to be sent to the AAI for approval. The district magistrate, Ritu Maheshwari said, “We hope that very soon MoUs will be signed with the farmers and also with the housing board which also owns a piece of land that would be required for developing the civil infrastructure”.

A report on the revised lease rate has been submitted to the state government; Ms. Maheshwari said who was recently in Lucknow. She further continued that It may be noted that the district administration is having a difficult time convincing some 43 farmers who jointly own 36,000 sq m of land in Sikandarpur village. This particular land has been earmarked for developing the civic infrastructure for the domestic flight operations under RCS from Hindon Air Force station.