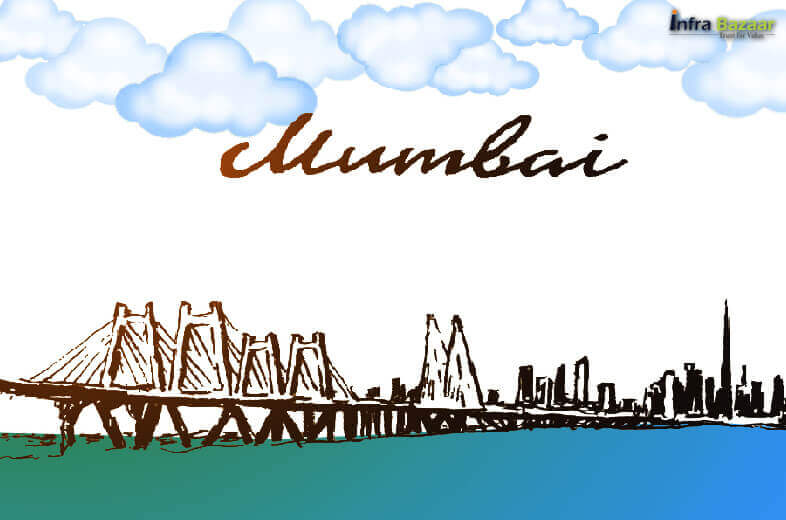 Mumbai: 250 crumbling buildings in the south central of Mumbai very soon is going to have the biggest urban makeover. Currently the area, known as Bhendi Bazaar, houses around 20,000 people. The British-built train station formerly known as Victoria Terminus is in close proximity and the place is just too crammed. Soon, the families living there will get new and bigger home for free in one of 17 gleaming residential towers. This is claimed to be India's largest-ever urban redevelopment project.

More than 80 percent of the buildings in the area have been declared unsafe and unfit for habitation. "Visitors are met with heaps of rubbish and rodents scurrying around. A once resplendent neighborhood is slowing being gripped in the throes of decay." The houses made of wood and brick are "affected by structural weakness," the "size and state of the roads makes it almost impossible for vehicular traffic to move, lack of footpaths and congestion makes it a challenging prospect to even walk," and "outdated sanitation and inadequate fire and safety measures leave the population very vulnerable," according to the Saifee Burhani Upliftment Trust's website.

With an estimated cost of 40 billion rupees ($600 million), the project is attracting bids from local and international companies with experience in urban redevelopment. It is being held up as an example as how India is seeking to convert its centuries-old decaying housing into modern living. According to Anand Laxmeshwar, a director at tax, merger and risk consultancy BMR Advisors Pvt. Ltd., the re-development is forecast to generate economic activity of as much as $4.8 billion and employment to hundreds of people over the coming years.

Sambhaji Zende, chief executive officer of the state government's Maharastra Housing and Area Development Authority, has said "It is a trendsetter for all the cities in India, As for Mumbai, we will see other private developers also doing this, though the scale may not be as large as Bhendi Bazaar."

With the unanimous cooperation of residents around 70 buildings have been demolished so far and more than 1,700 families or about half of the total families have already moved to free, fully furnished temporary housing. Construction has already begun and residents are waiting for the completion of the first tower by 2018. A minimum of 350 square feet is guaranteed to all residents for free, which will not only improve the living standards but also will facilitate all the needs of modern housing.