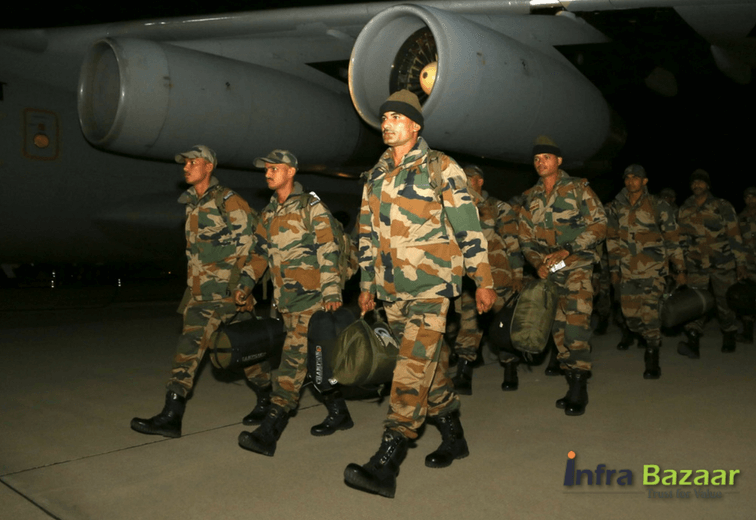 Maharashtra government has got an uphill task of completing the proposed Navi Mumbai International Airport (NMIA) by 2019. To get the task going at brisk pace they have set up a 23-member task force. The task force will work on a war footing to meet all requirements.

The state government has set up the task force to deal with various agencies. These agencies will be a part of the proposed NMIA in Navi Mumbai. This decision was taken by the state cabinet.

The state chief secretary will be heading this large task force. Its members include secretaries of the home, energy, finance, forest & revenue departments, and the chief of the Navi Mumbai Municipal Corporation.

Prime Minister Narendra Modi had recently inaugurated the project site at a ceremony here a Navi Mumbai. At the inauguration function, PM Modi asked the state government and the nodal agency — CIDCO — to finish the project on time. He also joked he would come for the final inauguration only if the deadlines were adhered to.

A person who plays an important role in the project-related developments said, "Chief Minister Devendra Fadnavis wants to complete the project on time. This would help the ruling party showcase this infrastructural development work before the 2019 Lok Sabha elections. The Congress sat on the files for 15 years but could not make any progress. The incumbent government wants to highlight this during the elections. Therefore, the airport project has to be complete by 2019”.