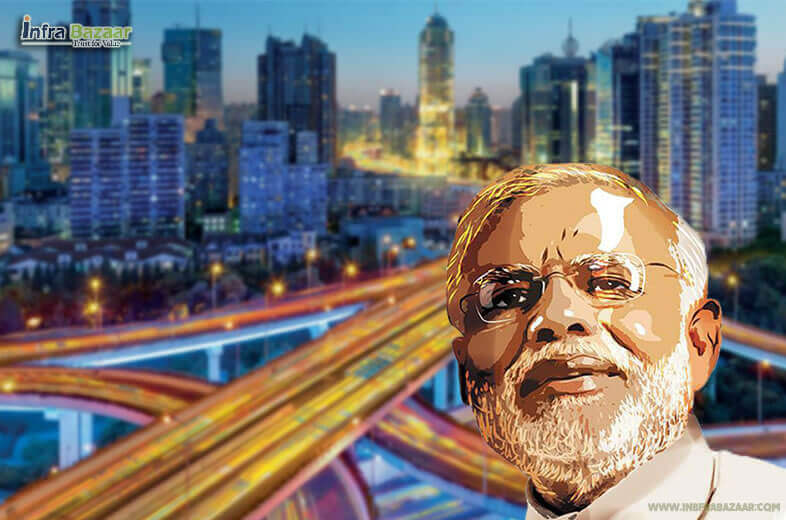 The high-level interference comes after NITI Aayog made presentations, based on regions and submitted to Narendra Modi last month (May) and substantial delays in projects have been observed in many areas. Targets were assigned to the sectors like Ministries of Roads, Railways, Ports, Civil Aviation and others with detailed elaboration in the last week of May. Prime Minster Narendra Modi has suggested 26 action points under 12 heads for Ministries of Roads and 36 action points for Ministries of Railways and about a dozen of action points that are in need of quick action by the Ministries to implement those in a particular time period and it has to be completed on or before that.

NITI Aayog presentations had flagged the development in the last two years – short comings and action points. Objectives to the tune have been set as well as for others with the number of villages identified that have to be electrified. The time-limit for these actions will range from 3 months to 3 years in different key sectors of the action points and they have given a clear indication that Narendra Modi doesn’t want to listen any kind of reasons at all.

Some legend contractor’s interference will rise in long-term funding for road projects and implementing a contractor’s review system will give the benefits of selecting the best from the bidders or contractors. Best contractors for developing the projects will always incentivize early project completion, bringing out legislative reforms in the Indian Railways. Development in administration structure by setting up an unconstrained regulator is required to equate the excise imbalance in Indian railways. The Ministry of road transport and the Ministry of Highways has been asked to wrap up the highway network expansion and operations plan in coming 3 years from September this year, while advancing the rate of construction of roads in the North-East by the end of 6 months which is from November 2016.