Road Projects worth Rs 1 Lakh crore on the Anvil 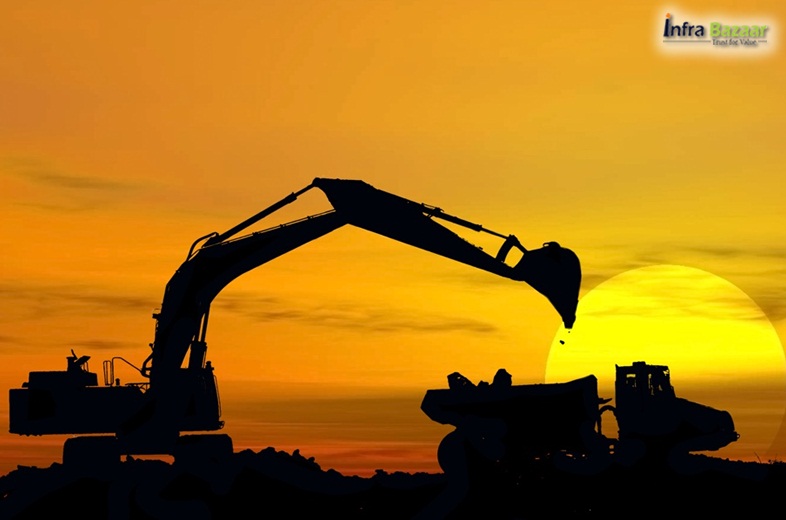 To provide with robust highways infrastructure in Rajasthan, the Central government has planned to invest in road projects worth Rs 1 lakh crore over the next two years in Rajasthan, Union Minister Nitin Gadkari has said. There are 11 other projects which are ready to be inaugurated and foundation stone for 6 projects are to be laid by the Prime Minister Narendra Modi who is scheduled to visit the state on August 29.

Government has also completed highway projects totaling 873 km at Udaipur. The current government has envisioned providing the highest priority to infrastructure projects that will help augmenting the highways infrastructure in Rajasthan, the Road Transport, Highways and Shipping Minister Mr. Gadkari has said. He has also said that after the NDA government took over, the length of National Highways in the state of Rajasthan has been doubled from the 7,000 km to about 14,000 km.

Central government will be investing Rs 1 Lakh crore in addition to the existing and completed projects. In addition to the Delhi-Jaipur Highway which will be completed by December, as about 90 per cent of the work has been done, a new expressway will be built connecting the national capital to the pink city. The Delhi-Jaipur Expressway is a six-lane expressway that connects Delhi to Jaipur, is a 235 km long express highway that would run through the Rajasthan, Haryana and Delhi. Some sections of Delhi - Jaipur Expressway will be of National Highway NH8.

The alignment for the new Delhi-Jaipur Expressway has been finalized and land acquisition will start shortly. This, on completion, will be an important milestone in the development of Rajasthan he has said. Gadkari said the augmentation of highways infrastructure in the state will bolster industrial development in the state. Elaborating on the Rs 15,000 crore projects, he said four of these are such which have been pending for a long time and include 6-lane Cable-Stayed Bridge across river Chambal at Kota.  The cable-stayed bridge was stuck for years and had many problems. Contractors were unable to complete the project. Ultimately it was completed by the present government. The Cable-Stayed is a 1.4 km long Bridge that crosses the river Chambal at Kota. It is built at a cost of Rs 278 crore, will be opened for traffic by the Prime Minister, he added.

Gadkari also assured that highways projects will be expedited and centre has taken a number of steps including 22 cabinet decisions.

The 11 projects to be inaugurated by Modi next week include the Rs 1,128 crore Gomati Chauraha-Udaipur project at Rajsamand. The other projects are located in Bhilwara, Pali, Nagaur, Barmer, Sikar, Churu, Jodhpur, Jaisalmer and Barmer.  In addition, he will perform groundbreaking ceremony for six NH projects of about 556 km, he added.