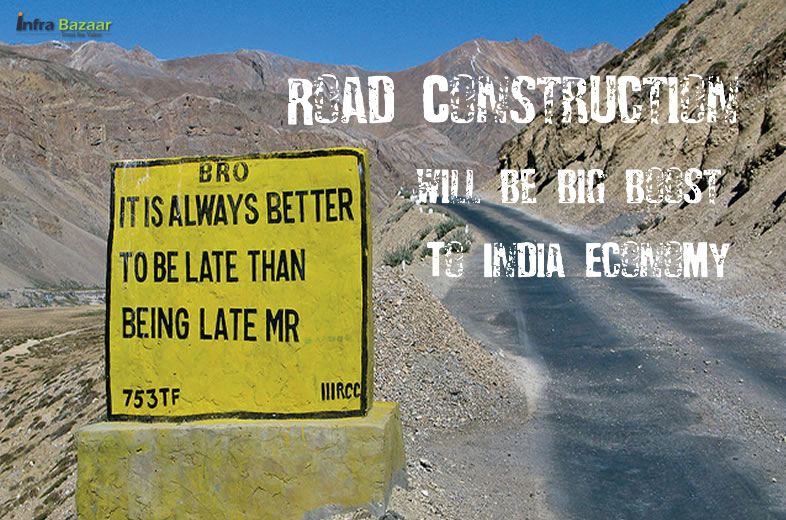 Post demonetization and implementation of GST there were a lot of negative vibes among the citizens about the economic growth. Even the economic growth forecasts were down for the coming years. In such scenarios when the Finance Minister, Arun Jaitley announced Rs 2.2 trillion for public sector banks (PSBs) and Rs 6.92 trillion for road construction it was certainly a big push to the dwindling economy.

A push to the infrastructure sector will certainly create jobs bring around all round growth. Even recapitalization of Public Sector Banks can boost the economy to a large extent. Now that the GDP has slumped below 5%, its revival to over 10% is pretty much required if India wants to grow at 8%. Hence, bank recapitalization can be considered a vital step. Boosting public infrastructure and banking sector recapitalization will for sure have a bigger impact on corporate investment.

While the implementation details are yet to be revealed, it is reported that the Bharatmala project will cost around Rs 5.35 trillion of which Rs 2.09 trillion will come from market borrowings, Rs 1.06 trillion from private investment and Rs 2.19 trillion from the Central Road Fund and Toll Operate Transfer (TOT) model. The five-year road building program is, reportedly, for 83,677 km of roads out of which 34,800 km of highways fall under the Bharatmala scheme.

The rest involves ongoing National Highway Authority of India (NHAI) projects, border roads, feeder roads and inter-connectivity corridors. Whether all of this will materialize in the coming five years is to be seen. However, it is a move in the right direction.

The Finance Minister has also promised additional reform measures for the PSBs, which might include closure, merger, de-merger or privatization. Currently, our country needs PSBs to operate with more transparency and should not operate under any public or government pressure. Banks today need to be managed in a better and cleaner way, which will help speed up the revival of credit. It will good to watch as how the package sharing will be done among the PSBs.

With the announcement of the combined package of road construction and bank recapitalization, along with a correction of the exchange rate will certainly help to boost India’s growth by 0.5-0.75 percentage points permanently. These announcements should have been made earlier, however, complacency and procrastination dragged the issue beyond 2 years.