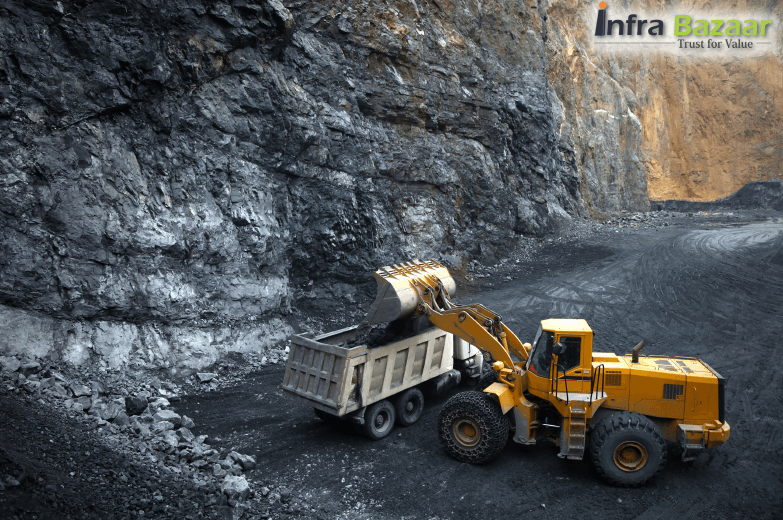 World's biggest miner of the fuel Coal India Ltd., missed its annual production and shipment targets. However, they have reported record volumes for both. By the end of this financial year on March 31st, it grew by 2.9 percent to 554.1 million tons production, while shipments rose from 1.6 percent i.e 543.2 million tons. It had set a target of 598.6 million tons for each, Coal India Limited said in a stock exchange filing this Monday. Despite the increment in production Coal India has fallen short of its annual output goal. This is the fifth consecutive year since at least since 2013 fiscal year it has been falling short of its target.

During March this year, a monthly record was set and production went up to 66.1 million tons, which was at; least 12 percent higher to the corresponding year. Shipments too rose to 6.5 percent to 52.3 million tons as per the data are given by the company.

Owing to the recovery in demand from the power plants the surge was seen in output and shipments last month. However, this demand will end once summer ends and next season starts. Analysts say though there has been an improvement in shipments, the company is yet to match its full potential. The steep growth in output in March will help meet demand this summer and once monsoon starts the company might face production losses. The demand has to grow at a stable pace through the year if it has to maintain this run rate, not just in one particular season.

Production usually diminishes during the monsoon in the months of July, August and September as rainwater floods mines hindering the movement of coal trucks.

Power plants usually consume about three-quarters of Coal stockpiles produced by Coal India Limited. As power charges have risen since November and the coal shipment is rising there could be a slump in the purchase of power generators. Several power stations in our country are under-utilized today as they cannot find potential buyers for all the electricity they can produce. Power plants fired by Coal reported 61.8 percent utilization in February, compared with 65.2 percent a year ago, a CEA data shows.