The Complex Process of Tunnel Engineering and Its Advantages 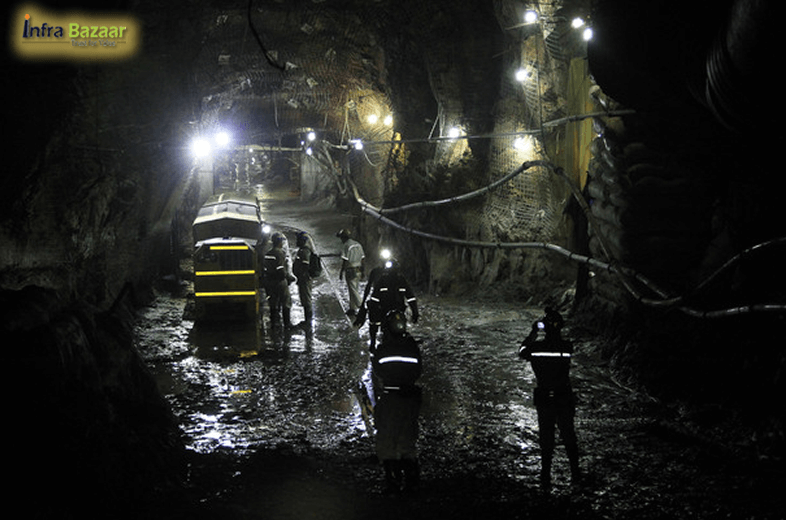 Tunnel engineering is one of the most complex and interesting disciplines in civil engineering. Even though the work is complex and difficult throughout its course, it is interesting. During the entire process of tunneling the constructions are carried out underground without disturbing the ground surface.

With the advent of modern technologies like usage of sophisticated construction equipment, usage of explosives tunneling process has become more feasible. Construction of tunnels calls for civil engineers with high level of expertise and experience. Mere knowledge on structural and concrete technology is not enough. Thorough skill and knowledge is also required on geology, mechanical engineering, geo-mechanics and knowledge of new construction technologies is also essential.

Evidence was found that the first tunnel was made by the Egyptians and the Babylonians way back during 2000 BC. They served the purpose of connecting two buildings in Babylon. The connection was from a temple to the royal palace. The length of this tunnel was around 910m with brick liners.

The largest tunnel construction was found to be constructed in 36.B.C between Naples and Pozzuoli. This was 4800-foot-long, 25-foot-wide and about 30 foot in height. There was a road passing through.

Environmental factors and alignment restraints are the two main factors that help in the efficient route selection. A proper inspection of soil, rock and the water level is critical to the construction of tunnels. All these alignment restraints will have to be fixed before taking up the construction process. The site chosen for tunneling should also cause minimum disturbance to the people living in that vicinity. It will minimize the inconvenience and difficulty that is caused by the environment. The route selection also depends on the ground conditions, the water table level, the tunnel drive length, breadth and height, utility requirements, the shape of the tunnel and the risks attached to the construction.

Tunneling method has numerous advantages compared with other methods. Few are mentioned below: