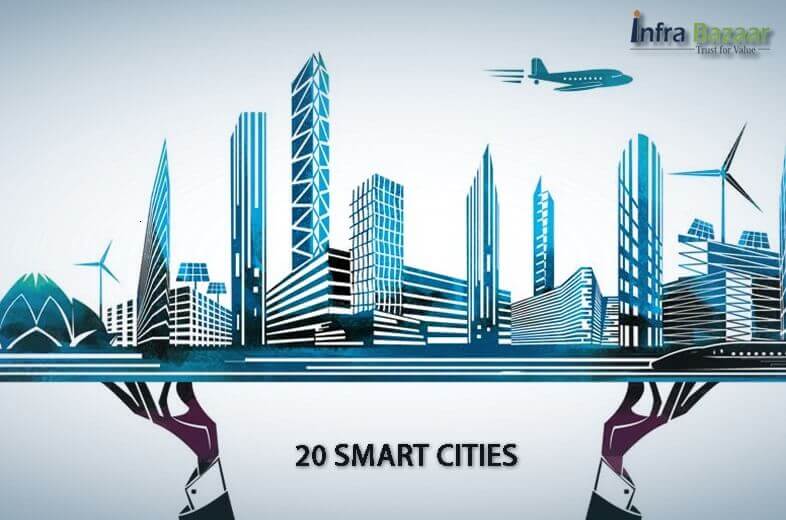 The first list of 20 smart cities was released yesterday by Union Minister Venkaiah Naidu. Bhubaneswar has topped the list of 20 Smart Cities followed by Pune and Jaipur coming second and third. Around Rs 50,802 crores is to be invested over five years.

Out of the 98 shortlisted cities for the 'Smart Cities Mission,' the first cut of 20 cities was released on Thursday. These 20 cities will be the first to receive funds, thus kick-starting the process of developing them into 'smart cities'. The next two years will see the inclusion of 40 and 38 cities, respectively.

A 'smart city' is an urban region that is highly advanced in terms of overall infrastructure, sustainable real estate, communications and market viability. It is a city where information technology is the principal infrastructure and the basis for providing essential services to residents. There are many technological platforms involved, including but not limited to automated sensor networks and data centres.

Of the 98 cities and towns that five years down will graduate into smart cities, 24 are capital cities, another 24 are business and industrial centres, 18 are culture and tourism influenced areas, five are port cities and three are education and healthcare hubs.

These will be the first 20 smart cities in India: