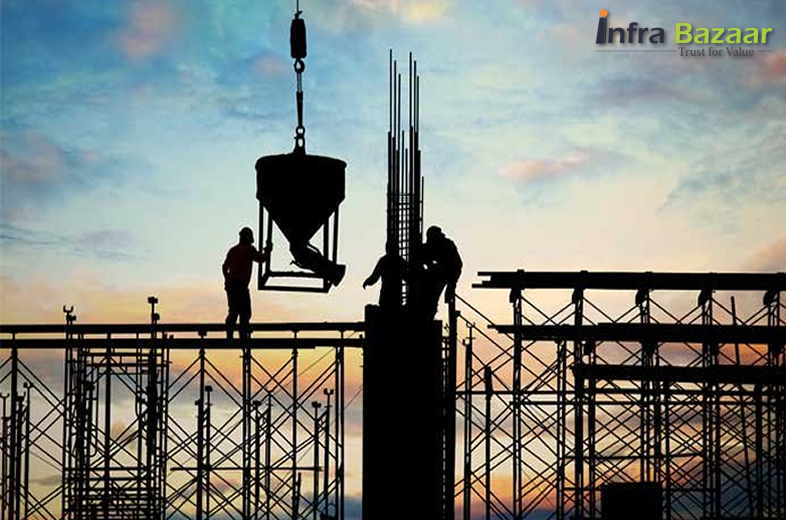 Here is the list of Top 10 Civil Engineering companies in India that have excelled in the field of construction:

Hindustan construction Group delivers world-class engineering & construction services. HCC are pioneers in the Indian infrastructure industry. Continuing the legacy of innovation and achieve new milestones with every Endeavour, HCC is responsible for landmark projects that have defined the country's progress.

Gammon India is not only one of the largest civil engineering construction companies in India, but can also lay claim to having built the maximum number of bridges in the whole of the commonwealth. It has an admirable track record, a solid experience, and a proven strength on delivery norms across its full spectrum of services. Around the world, Gammon’s projects boost growth in economies and improve the quality of life of millions of people.

Afcons part of the Shapoorji Pallonji Group, one of the largest Engineering & Construction group in India. It stands proudly as one of the top infrastructure development companies in India with its presence in various parts of the world.

SOBHA Group is one of the largest real estate organizations in India and the Middle East. Today, they have a presence in 24 cities and 13 states across India and throughout the Middle East. As one of the largest and only backward integrated real estate developers, the company’s reputation remains focused on delivering the highest levels of quality, with no compromise.

Punj Lloyd is an international EPC contractor providing services for energy, infrastructure and defence sectors. Punj Lloyd operations are spread across the Middle East and Africa, the Asia Pacific, South Asia, and Europe.

Simplex Infrastructures Ltd. is a diversified company established in 1924 and executing projects in several sectors like Transport, Energy & Power, Mining, Buildings, Marine, Real Estate.Simplex is one of the construction leaders in India for nearly 90 years executing projects with consistent quality assurance, cost control and adherence to milestones in a safe environment as per the customer requirements.

Soma is one of India’s fastest growing infrastructure developers.With more than 20 years of excellence in the construction and development of core infrastructure projects, the Group has diversified to include Infrastructure, EPC, Realty, Technology and Natural Resources in its fold.

IVRCL largest water company in India and we take pride in building & owning India’s 1st and largest desalination plant at Minjur (near Chennai) with 100MLD capacity.