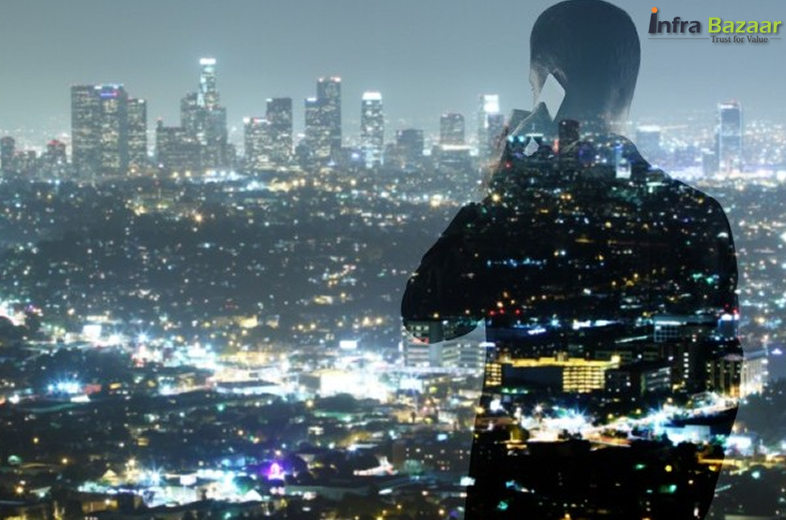 To strengthen it’s the Smart City Mission and IT-enabled services, the Union Housing and Urban Affairs Ministry is keen to take Singapore's expertise in the urban sector development. Singapore based companies who are capable of developing such projects have trained around 100 Indian town and country planners. It is a move which is aimed at giving momentum to the government's flagship program of developing the Smart City Mission, which has a major component of IT-enabled services.

90 cities have been selected so far by the government and under the Mission, each city will get a central assistance of Rs 500 crore for implementing the projects. Prime Minister Narendra Modi is personally reviewing the progress of the Smart City Mission and on August 30 he had said that the challenge before everyone now is to ensure implementation and expeditious completion of the work in the 90 identified cities, with high quality.

Assam, Maharashtra, Rajasthan, Madhya Pradesh and Himachal Pradesh are few states where the Singapore-based companies have evinced interest in urban projects. Amravati, the new capital city of Andhra Pradesh is being developed under a consortium of these companies. Singapore is also working with the Rajasthan government in preparing the concept plans for townships in Udaipur and Jodhpur and with Himachal Pradesh to develop an integrated township of Greater Shimla. There is also cooperation in capacity building in urban planning sector.

Hardeep Singh Puri, the Housing and Urban Affairs Minister is keen to extend the partnership between the two nations to other cities as well.  Mr. Puri conveyed his satisfaction on the completion of training of 100 Indian town and country planners to Singapore Trade and Industry Minister S. Iswaran during a recent bilateral meeting. In the meeting, Puri also mentioned about the NITI Aayog sponsored the training of metropolitan and city administrators in Singapore. He also conveyed hope that there would be positive outcomes from such mentoring.

As India is a land of enormous opportunities and it is up to Singapore how they look at India and how they can leverage this growing economy. The minister also expressed confidence in Singapore stating that it is an important partner in India's development priorities. The key elements such as driving digital economy should be the areas that Singapore should include in its future strategies. Another area is developing IT-enabled services, where Singapore expertise could be tapped in the mission for Smart City Development.

To help monitor traffic movement and check violations of red light through censors, in some of the cities, the digital command and control centers would be set up. These centers will also monitor noise pollution, garbage collection and transportation and filling and emptying of garbage collection bins. India had also agreed on enhancing cooperation in smart cities and urban rejuvenation, during a ministerial visit to Singapore in August 2014.